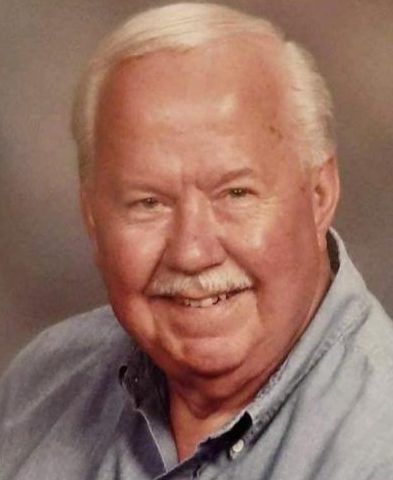 Penn Valley, California – Thomas Patrick Baldwin, 85, of Lake Wildwood, passed away on January 5, 2023, succumbing to congenital heart failure. Tom was born on March 9, 1937, to John and Marie Baldwin on the south side of Chicago. After graduating from Gage Park High School, he married his high school sweetheart and partner in life, Nancy. Tom attended Loyola University of Chicago, and then began a successful career in personnel and labor relations. Nancy and Tom began building a family in Chicago, only to load them into their Oldsmobile station wagon and finish creating the Baldwin 5 in St. Louis. Always level-headed and looking for a win-win, Tom was able to negotiate great outcomes for Anheuser Busch (St. Louis, MO), Libby, McNeil & Libby(Sacramento, CA) Crowley Maritime (San Francisco, CA and Seattle, WA), the National Farm Workers Association, Longshoreman’s Union, Inland Boatman’s Union and the many people who make up these great organizations.

Ever willing to lend a hand, Tom received numerous volunteer awards. As you drive between Penn Valley and Grass Valley, you can thank Tom and Nancy for clean roads due to their committed litter clean up. Tom loved his family, friends (old and new), golf, Knights of Columbus, and telling a long and winding story. His stories often punctuated with the statement, “to make a long story short” which was rarely the case. He made an impact on the lives of those he met and will be greatly missed by all. Gone but never forgotten.