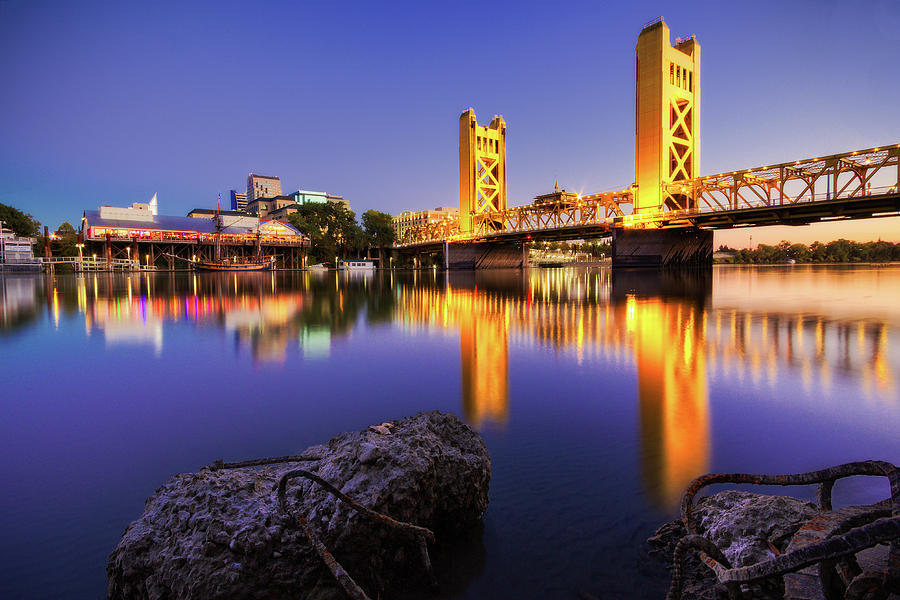 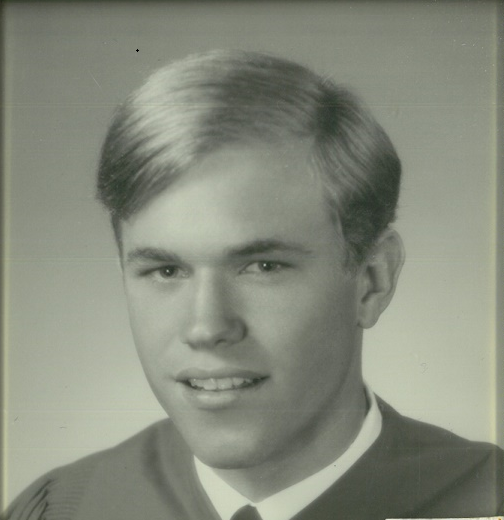 Born in Sacramento, on January 25th 1950, to Edward and Irene Stone. Passed away in Sacramento, California on October 8th 2022 at Mercy General Hospital, surrounded by his loving family.

Terence received his Mechanical Engineering Degree and was formerly employed by UC Davis Medical Center as a Supervisor.  An injury on the job precipitated a lifelong battle with mental illness at a time when the modern science of mental disorders was just emerging from the 19th century.

Terence was preceded in death by his father, and brothers, Kenneth and Ronald.

Terence’s family has asked that memorial donations be sent to Sacramento Chapter of the National Alliance on Mental Illness.