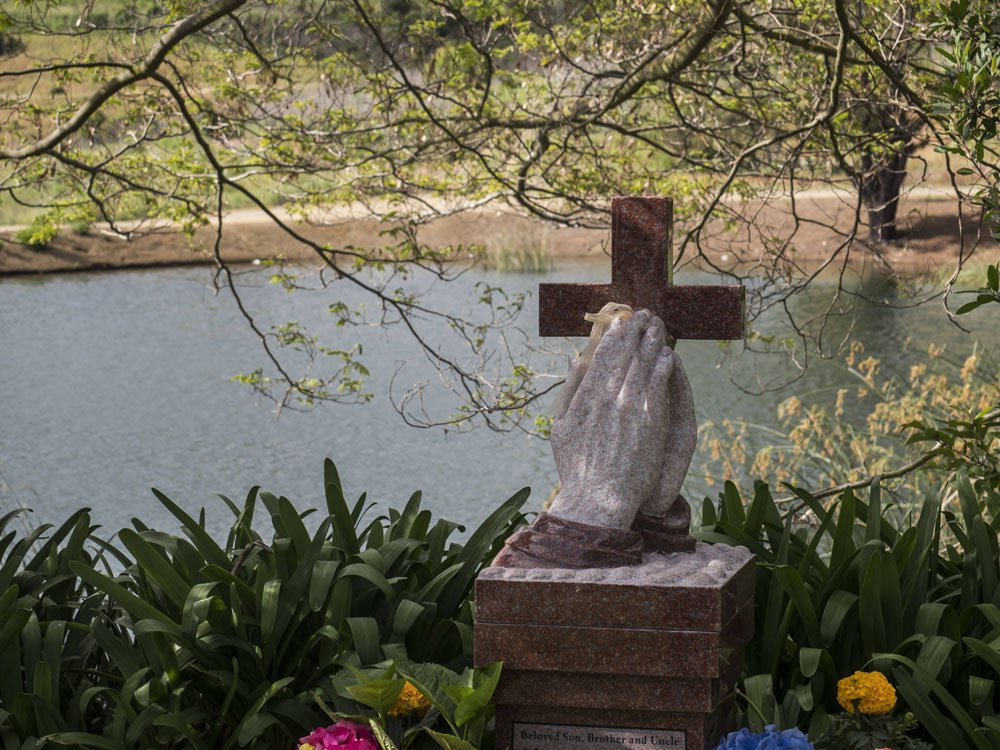 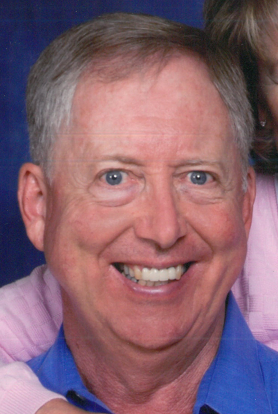 Roy Richard Randall died peacefully at Mercy General Hospital in Sacramento after a prolonged illness, with Carol, his loving wife of 31 years at his side.  Born on January 29, 1948 and raised in Gouverneur NY to Roy and Frances Randall, he was the youngest of five children.  He is preceded in death by his parents and his sister Kay Bush and her husband, Dale Bush, all of Gouverneur NY.

Rick is survived by his wife, Carol Andrews Randall of Rancho Murieta, CA; siblings James D. Randall (Carmela) of Lauderdale by the Sea, FL; Rita (Peter) Hansen of Oneonta, NY; Mary Beth (Philip) Bush of Gouverneur NY.  On his wife’s side of the family he is survived by his mother-in-law, Carol Andrews of Redmond OR, sisters-in-law Patricia Fisher of Redmond OR and Leslie (Craig) Weigand of Madras OR and brother-in-law Joseph P. (Sonya) Andrews of Kalispell MT.  He had many nieces and nephews and great nieces and nephews on both sides of the family.

Rick attended the State University of New York at Cortland where he majored in Physical Education.  He completed two years before enlisting in the US Navy where he was stationed aboard the USS Saratoga during the Vietnam War.

He later lived in Southern California for several years, working as a furniture sales representative before moving to Sacramento.

Rick was an avid golfer, a friend to many and a great story teller.

Services will be held on Friday, October 28 at the St. Vincent de Paul Mission Catholic Church in Rancho Murieta with a Rosary at 10:30 a.m., followed by Mass at 11:00 a.m., reception to follow in the Church Social Hall.  Donations can be made to Loaves and Fishes in Sacramento where Rick volunteered for several years.