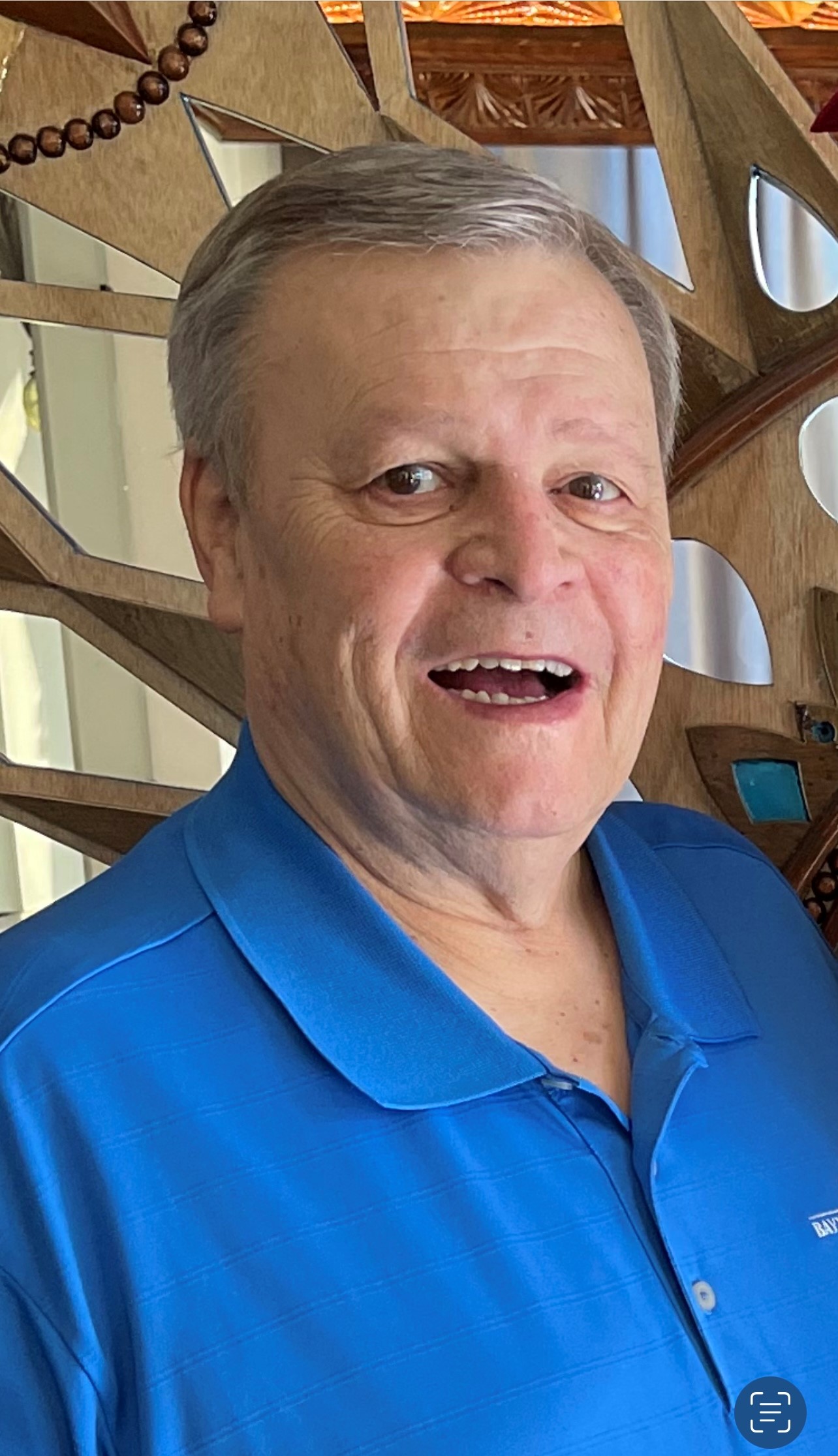 Randy was born October 22,1950 in Sacramento to Bill and Joyce Zanze.  He passed away peacefully surrounded by family. He is survived by his daughter Angela (Kirby) and son Bill (Parisa), his two grandchildren J.R. and Emily, his brothers Roger (Barbara) and Rodney (Linda) as well as his sister Renee. Randy was preceded in death by his oldest son Randy. They have reunited in heaven.  Randy’s biggest passion in life was baseball. He played at Christian Brothers high school, where he was named All City as a shortstop, Southside American Legion, and then received a scholarship to play at the University of San Francisco where he held the single season batting title for many years. Randy’s exceptional performance on the field and commitment to the game led to his induction into the La Salle Hall of Fame at Christian Brothers High School and the University of San Francisco Hall of Fame. He enjoyed being involved in American Legion Baseball where he was a long-standing coach of Post 61’s team. Randy was also a family owner of the Sacramento based Zanze’s Bakery. All are welcome to celebrate his life at St. Mary’s Funeral Home and Cemetery September 10th, 2022.  There will be a visitation at 12pm followed by a mass at 1pm.  Randy will be laid to rest with his parents at 2pm. Anyone wishing can make a donation to the Randall Wesley Zanze Endowment at Christian Brothers High School.