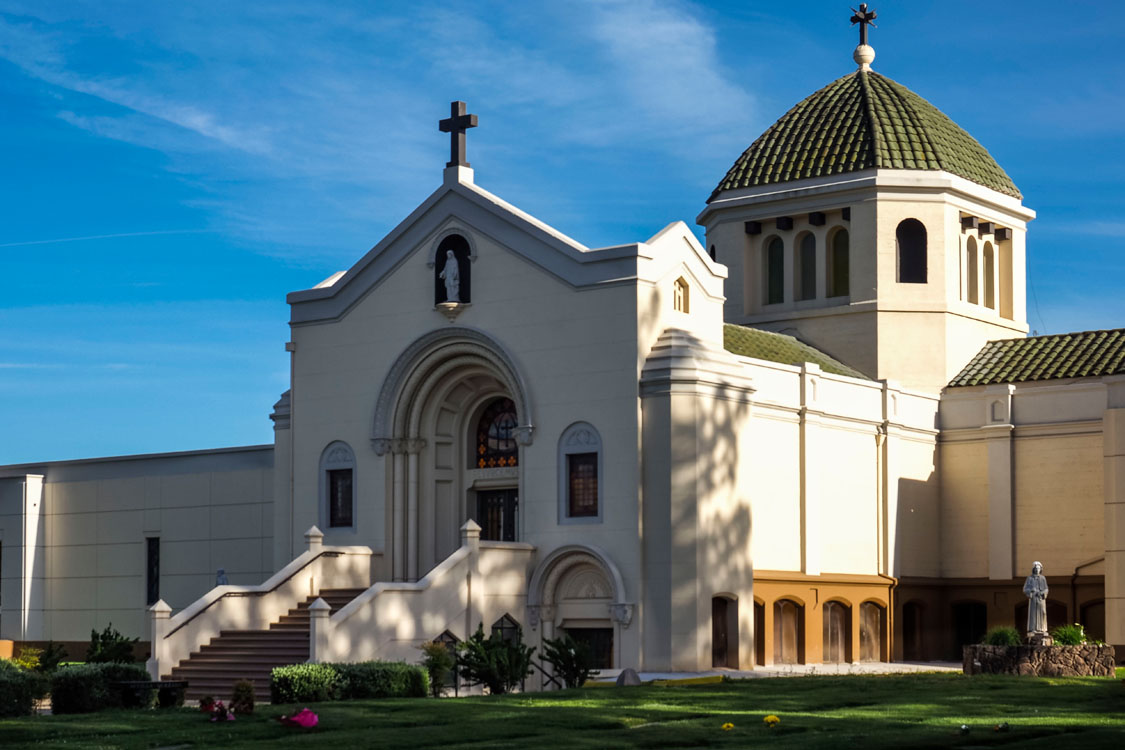 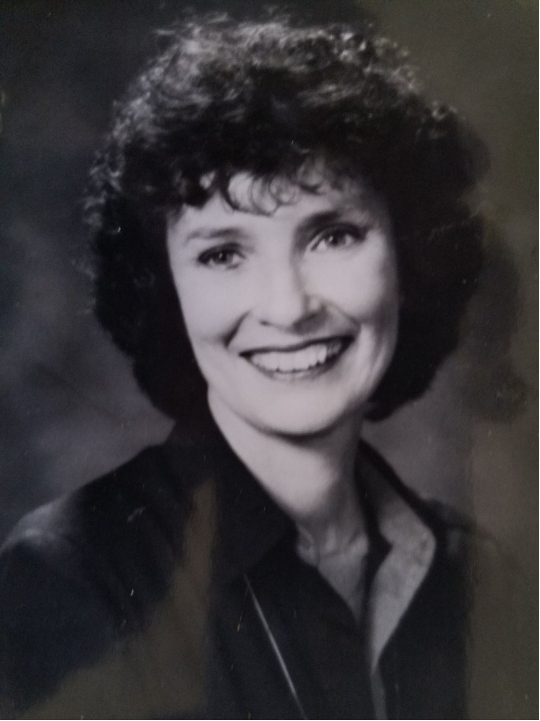 Passed away peacefully on September 12, 2022 at age 92, surrounded by family.

Marilyn was born in Peoria, Illinois on April 28, 1930. She was the first of five children born to Margaret Seaton Cushing and Leo Edward Cushing. She was a vivacious child who loved roller skating, tap dancing, ballet, reading, and playing with her friends. Many of those friends remained in close touch and dear to her until the very end.

A lifelong Catholic, “Cush,” as she was known to her friends, attended the Academy of Our Lady High School. She met the love of her life, John Tribbey, in the spring of 1947 when they were cast members in a performance put on by the Academy. “Johnny” remained her beloved for the next 75 years. They married on December 29, 1951 and took the train from Peoria to New York City’s Waldorf Astoria for their honeymoon. Small town kids out in the big apple!

In the first years of their marriage, Marilyn and John moved a lot. They lived in Milwaukee, Wisconsin; Fort Belvoir, Virginia; Topeka, Kansas; and Atchison, Kansas. In 1963 they moved to Sacramento, California where they made their forever home. Over the next decades, they built a life in Sacramento that included music, theater, opera, sports, bridge, good friends, and raising their six children. They went to Ashland for Shakespeare; to San Francisco for opera and theater; to Florida to see their grade and high school friends; and to Tahoe, Hawaii, Scotland, Ireland, England, Italy and Spain for fun.  They loved the Sacramento Jazz Festival and Marilyn knew (and sang) all the words to the old songs. Through the years Marilyn read, and read, and read: theology, politics, fiction, non-fiction. Her nose was always in a book and music was always in the air.

Although Marilyn studied to be a nurse at Marquette University in Milwaukee, her final BA and MA degrees from CSU, Sacramento were in English. After graduation, she became a teacher in the English Department at Sac State.  She followed that with work for the Family Service Agency, becoming an effective fund raiser, which eventually led to a position with McGeorge School of Law.

Marilyn was an intelligent, curious person and a lifelong Democrat. She was a member and President of both the Topeka and Sacramento Medical Auxiliary Chapters, and the Sacramento Chapter of the National Association of Fund Raising Executives. She was a member of P.E.O. International and the Sweet Adelines and recently stated that of all her awards she was most proud of the Blue Ribbon awarded for singing in high school.

Her entire life, Marilyn had a special affinity with babies. She loved them and they loved her. No baby within reach escaped her snuggling and crooning and rocking and talking to them as if they were small adults. Her children, grandchildren, and great grandchildren all had the benefit of this love.

The family wishes to thank the medical staff of Eskaton Village and Sutter Health for care provided over the past year, and the religious and nursing staff at Mercy San Juan for the care provided to both Marilyn and her family on the last day of her life.

A Catholic mass and Celebration of Life will be held at St. Ignatius Loyola Catholic Church on Wednesday, October 26, at 11:00 a.m. Please join the family in remembering this remarkable woman’s life.