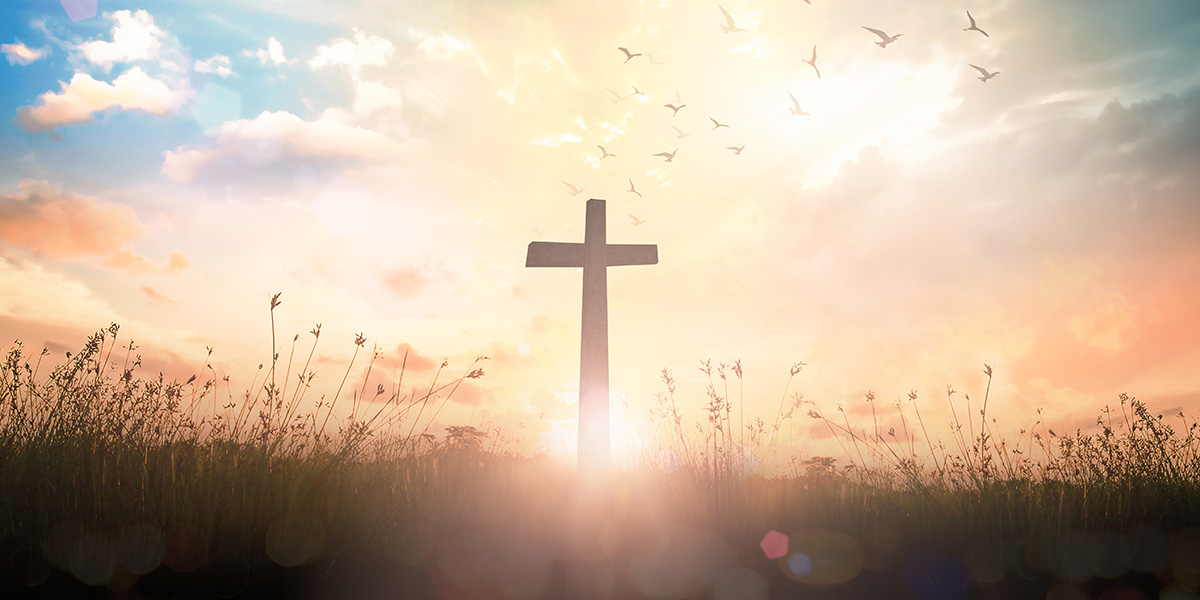 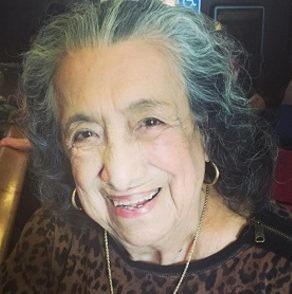 Margaret (Rojas) Herrera, a 94-year-old Sacramento native, took her last breath the morning of August 18, 2022, in the comfort of her home, surrounded by her loving family. She was prepared for her journey to eternal life with such grace and peace. Preceded in death by her husband of 40 years, Benjamin Herrera; her youngest daughter, Melinda Herrera; her parents; and her five siblings. Her surviving legacy includes her three children, Ben Herrera (Laura), Joey Herrera (Ben Slaght), and Lisa Herrera; 9 grandchildren; 16 great grandchildren; and a great-great granddaughter.

Born in a boxcar, from a family of hard-working immigrants during The Great Depression, Margaret and her family overcame many obstacles. These obstacles ingrained in Margaret the value of family, work ethic, resilience, and a passion for life. Margaret’s parents, Jose and Conception “”Concha”” Rojas, immigrated from Mexico to Sacramento. Her father worked building our railroads, while her mother worked at a cannery. Her family upgraded from a boxcar to what is now a Victorian home on 13th and D St, where she grew up with siblings Patrocinia, Manuel, Tony, Josephine, and Theresa. To supplement their family income, her mother made extra money selling, tortillas, tamales, and homemade chocolate. Margaret would share stories about roasting a 10lb bag of cocoa beans with her mother and sisters. They would peel the warm beans, hand grind them then cook them in a huge pot on their small stove. Margaret and her sisters would deliver bars of chocolate around the neighborhood. Margaret graduated from Sacramento High School in 1945. In her teenage years and into adulthood, she played softball with her sisters and neighborhood friends. A trailblazer, she was inducted into the Mexican American Hall of Fame in 1982 for her softball achievements.
Another favorite pastime was attending dances where she met her husband, SSGT Benjamin Herrera. Margaret married her Airforce “”Sarg”” in 1952 and as an Airforce bride she went on a couple tours, including living in Hawaii where Lisa was born. Then off to England where she worked at a bookstore and frequented the NCO club where she was captivated after meeting Engelbert Humperdinck, a rising star. Her family always returned to Sacramento, her hometown.

Her ambition contributed to her successful careers, including business owner, and purchasing various homes. Margaret started her career working at the county courthouse right after high school. One of her businesses was a bar on Northgate Blvd called the Gardenland Club, where her oldest grandchildren remember sitting at the bar enjoying Shirley Temples and beef sticks. Simultaneously, Margaret owned and managed Archway Pizza in Rio Linda. Later in her career, she retired from the Sacramento Police Department in 1991.

Margaret’s contagious laugh, quick wit, passion for life, and charisma contributed to developing connections with anyone she met. Not only was she the matriarch of our family, but she was also an aunt, best friend, and confidant. She instilled the values of family and work ethic, while also placing importance on creating time for leisure. Her extroverted personality led her to many social events. She never missed a family party, loved her local hangouts (C&C Club, Monte Carlo, Flame Club and Simon’s), joined a few bowling teams, traveled to the Pro Bowls in Hawaii, and loved rooting for the San Francisco Giants. Gambling was another favorite pastime, from winning jackpots in Reno, bus trips to the horseraces, trips to Laughlin with her best friend Rachel, to scratching lotto tickets.

She will leave a void in our hearts, but her legacy of love, resilience, and values will be woven throughout our lives and future generations. We are truly blessed to be a part of the colorful and adventurous life she lived.