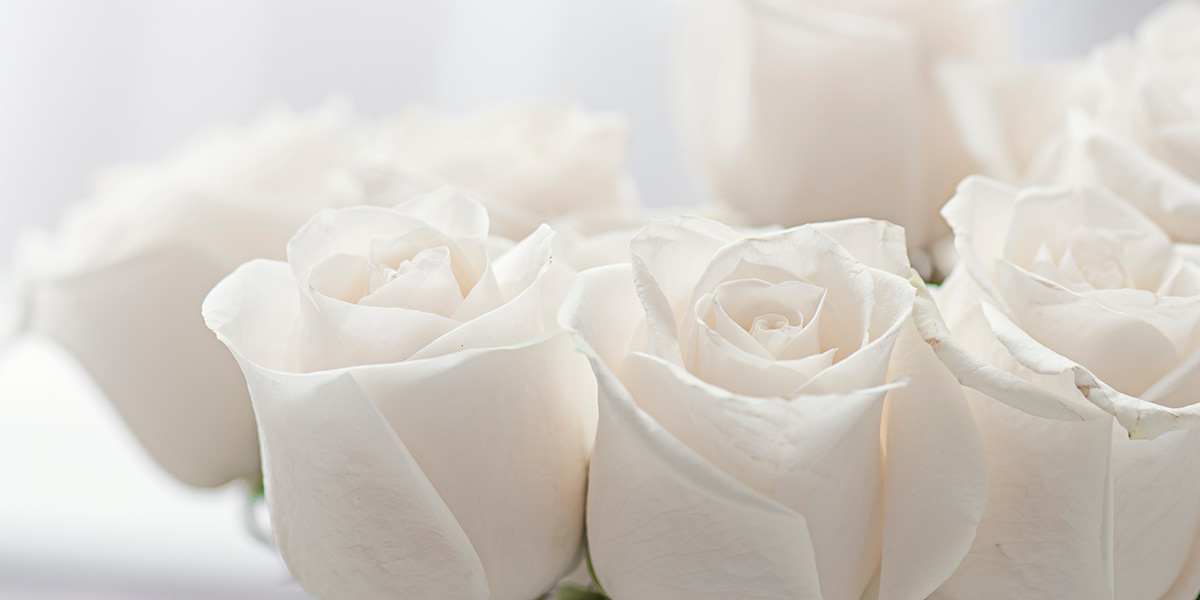 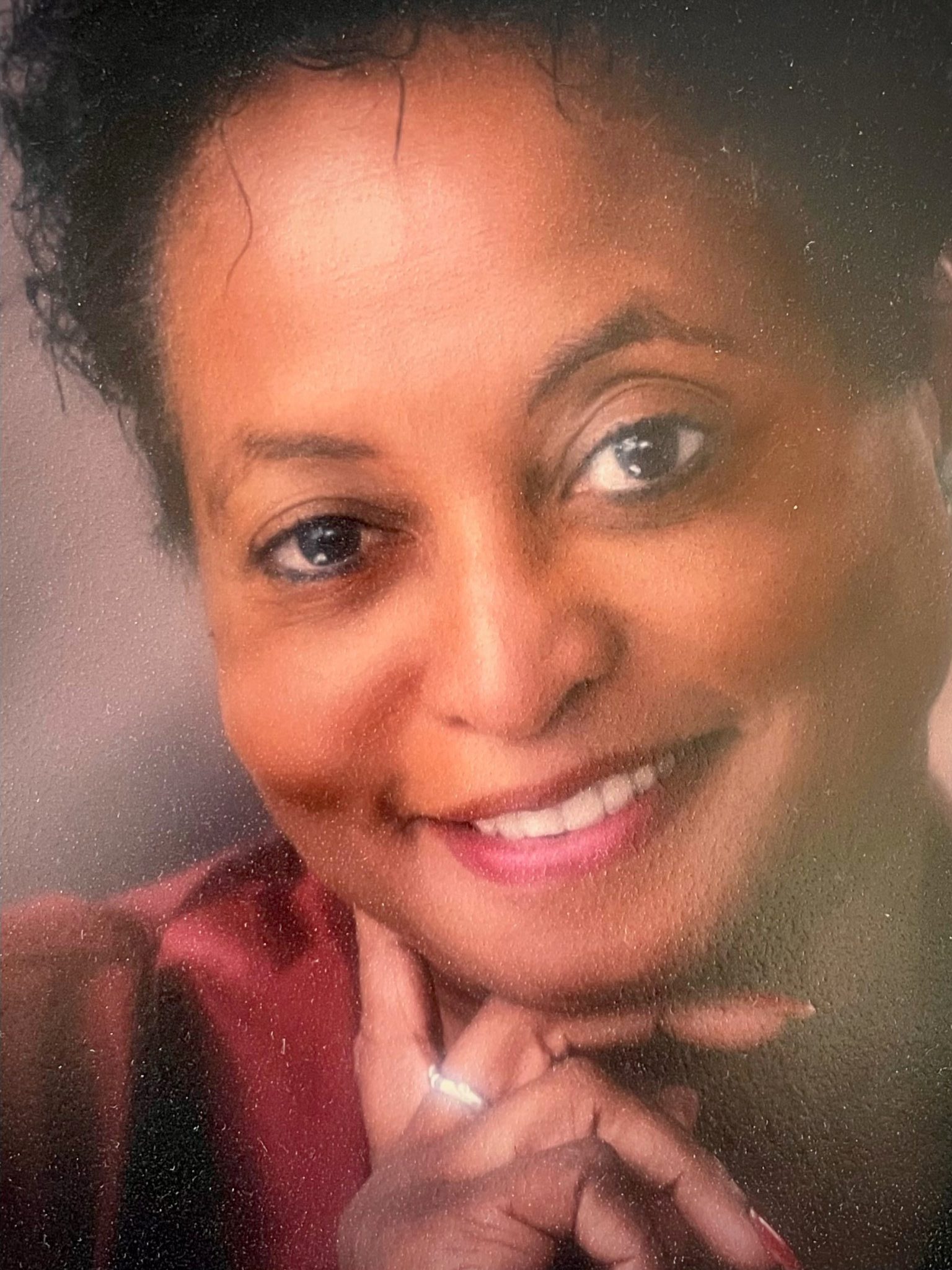 Margaret Ann Toye was born in Warren, Louisiana to Helen and William Turk on September 26, 1937.  She was the first born of two beautiful girls.  Her younger sister, Cindy, and she were very close. After moving to Sacramento, CA in 1945 with her parents, she graduated from a Catholic high school.  She went on to work for DMV, to which she devoted 20 years before retiring.  From there, she would work at DVI in Tracy, CA as a Correctional Officer to which she devoted 10 more years before retiring, but not before she met and married the love of her life, Robert E. Toye.

Margaret gave birth to four children – Donell, Lisa, David and Dwayne.  As a working mother, she raised them right.  While she was not known to spend much time in the kitchen, she made sure that her family ate every night and refused to let them go to bed hungry.  She was a strict disciplinarian from afar and a comforting presence up close.  Her children would later bless her with five grandchildren – Brittany, DJanay, Denzell, Keziat and David Jr. She will be fondly remembered for her upbeat personality and raw honesty.

She was preceded in death by Lisa, Donell, Dwayne, David Jr. and her parents.  She leaves to cherish her loving husband Robert E. Toye, sister Cindy Lovelace, son David Phoenix and wife Valeria, stepchildren Linda Whitaker, Zelda (Carlos), Rhonda (Keith), Chris, Robert Jr. and a host of family and friends. She lived a good life full of beauty, devotion and love.  She and her warm personality will be sorely missed.