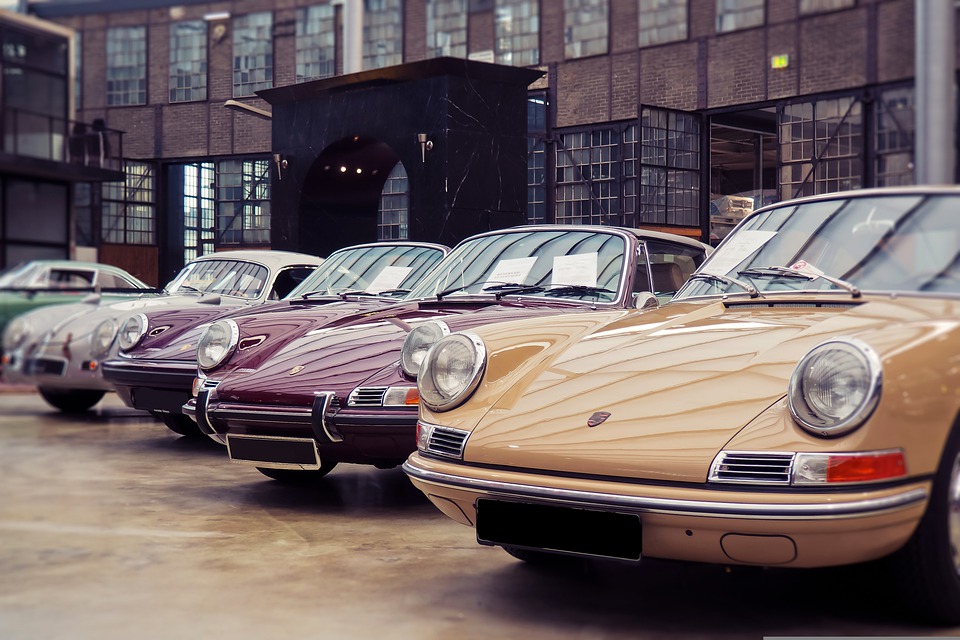 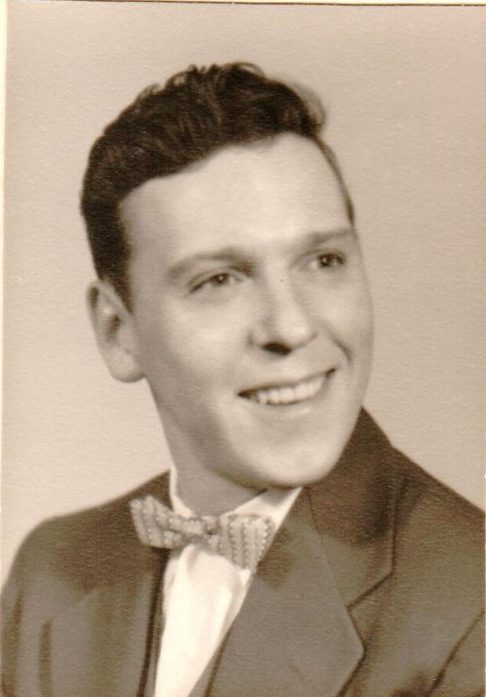 On August 2, 2022 Lyle William Ives, loving husband, father and grandfather passed away at the age of 95. Lyle was born on May 20, 1927 in Houston, Minnesota to Evelyn Ives and Herbert Tudahl.  His grandparents Arthur and Rose Ives raised him along with many cousins during the worst years of the Great Depression. At age 16 he enlisted in the merchant marines and boarded a ship to the North Sea to deliver war material to the Russians fighting the Germans. After returning back to Winona, Minnesota, he enlisted in the Army, and as luck had it, was sent to Germany at the close of WWII. He eventually reached the rank of Staff Sergeant, and also worked for the Defense Intelligence Agency during the immediate years following the war.

In Berlin, he met the girl he dreamed of as a teenager, Margrit Anni Neumann. He had the confidence and courage to ask her for a date, and contrary to his army buddies who said he would never get a date with this beautiful German girl, the rest is 73 years of history.  After a long courtship they married in 1952 and Lyle brought his new bride back to the United States and drove to Minnesota in his new Porsche he had sent from Germany. They lived in Minnesota for two years where their first son Ronald was born, and then moved to Southern California where their second son Michael was born and where they raised both sons. Lyle worked in the automotive industry for many years in Southern California, working in the service departments for both Volkswagen and Porsche/Audi. His service advising skills were legendary.

Lyle was a skilled handyman, and along with Margrit, they refurbished many homes to supplement their income. Lyle had an affinity for outdoor activities and enjoyed fishing, hiking and traveling. He was also enamored with the Porsche sportscar and owned a number of them.

Lyle had an abundance of love for his family and friends and was always looking out for those around him. He was a talented artist and shared his paintings and woodworking projects with his family. His grandsons affectionately knew him as “Opa” and enjoyed many adventures with him.  He took them fishing, horseback riding, hiking and taught them how to drive a car.

Funeral services with military honors will be held:

In lieu of Flowers donations may be made in the name of Lyle Ives to the following: