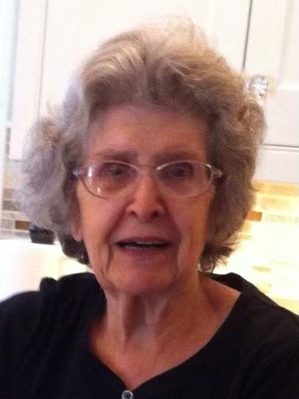 Loukia lived an extraordinary life. She was born in the Greek village of Ipati in the gentle rolling hills north of Athens. She was raised during wartime occupation with her village being frequently shelled by the Germans. Her family would hide out in caves in the mountains above her village, sometimes spending several months there. At one point, as a young girl, she was lined up along with other villagers to be executed until being spared at the last minute when a German officer decided to release them. Most telling about her inherent nature was her insistent determination to marry, at 16 years old, her sweetheart, John (Yannie) Vlahos, in spite of great resistance from her father. Within a few years, they left Greece with two young children and immigrated to California in 1956, sponsored by her father’s brother whom they had never even met. Loukia and John worked side by side to create a life and livelihood, and kept their fun loving Greek traditions alive, never missing a chance to Greek dance. Loukia was an accomplished seamstress and a wonderful cook. She was a gentle but insistent force whose powers were love, forgiveness, and tradition, always emphasizing family first. Her ability to overlook faults and focus on the inherent goodness of each person is a legacy we all hope to emulate. She will be greatly missed as we figure out how to sustain the ballast she was for our family.

Loukia was preceded in death by her husband John Vlahos, daughter Roula Kokkinopoulos (just two short months ago), son-in-law Angelo Kokkinopoulos, brother and sister-in-law Sam and Foula Johas, and her first cousin Andrew Johas. She is survived by her son Dino Vlahos and daughter Tacia Carroll, nine grandchildren, nine great grandchildren, her sister Evertheki, in Greece, and other close family members whom she maintained very close ties with.