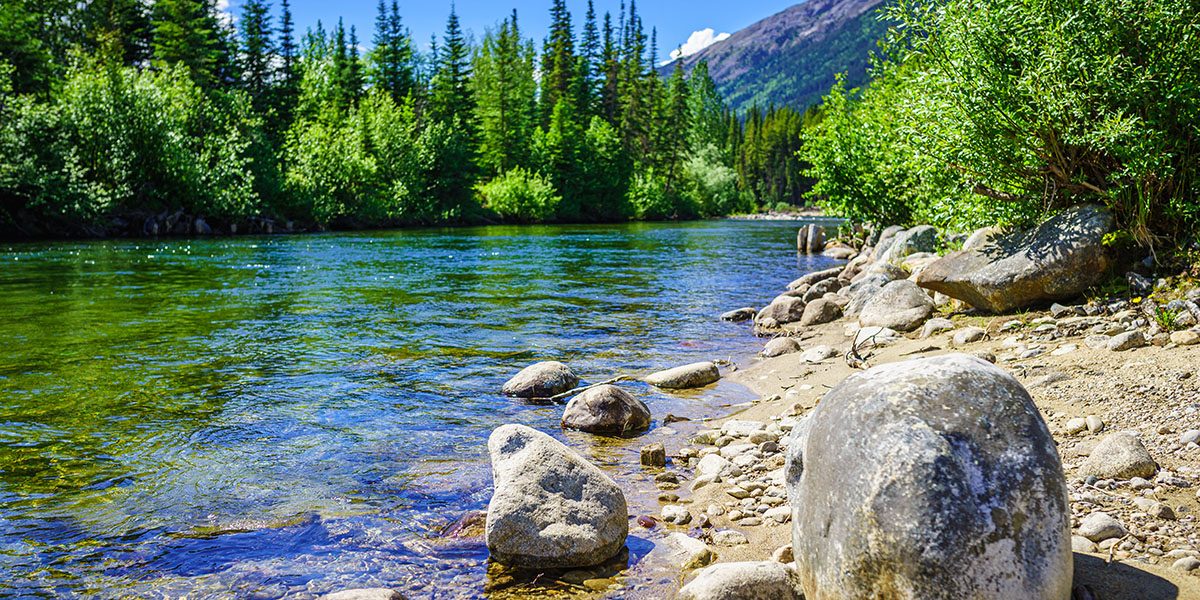 Julian Benjamin Gomez, 37, peacefully passed away on August 6, 2022 surrounded by loved ones, after a difficult battle with multiple illnesses.Julian was born on July 14, 1985 to Benjamin Gomez and Sophia Garduno in the lively city of Sacramento. Julian went to C.K. McClatchy, he later graduated from Sacramento Job Corps in 2003.

From the young age of 4 years old, he helped his grandfather, Frank Gomez, in his landscaping business for most of his life until he became disabled. Julian was passionate about his football team Dallas Cowboys and loved spending time with his family.

In 2001, He met the girl across the street Stephanie Gomez. Julian & Stephanie went on to have 2 fur babies , Dez and Dallas. They played a huge role in caring for their nieces and nephew, Julian loved them as his own.