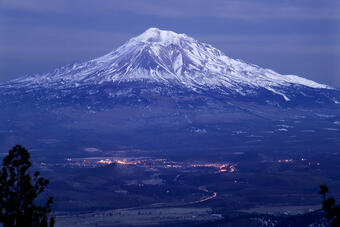 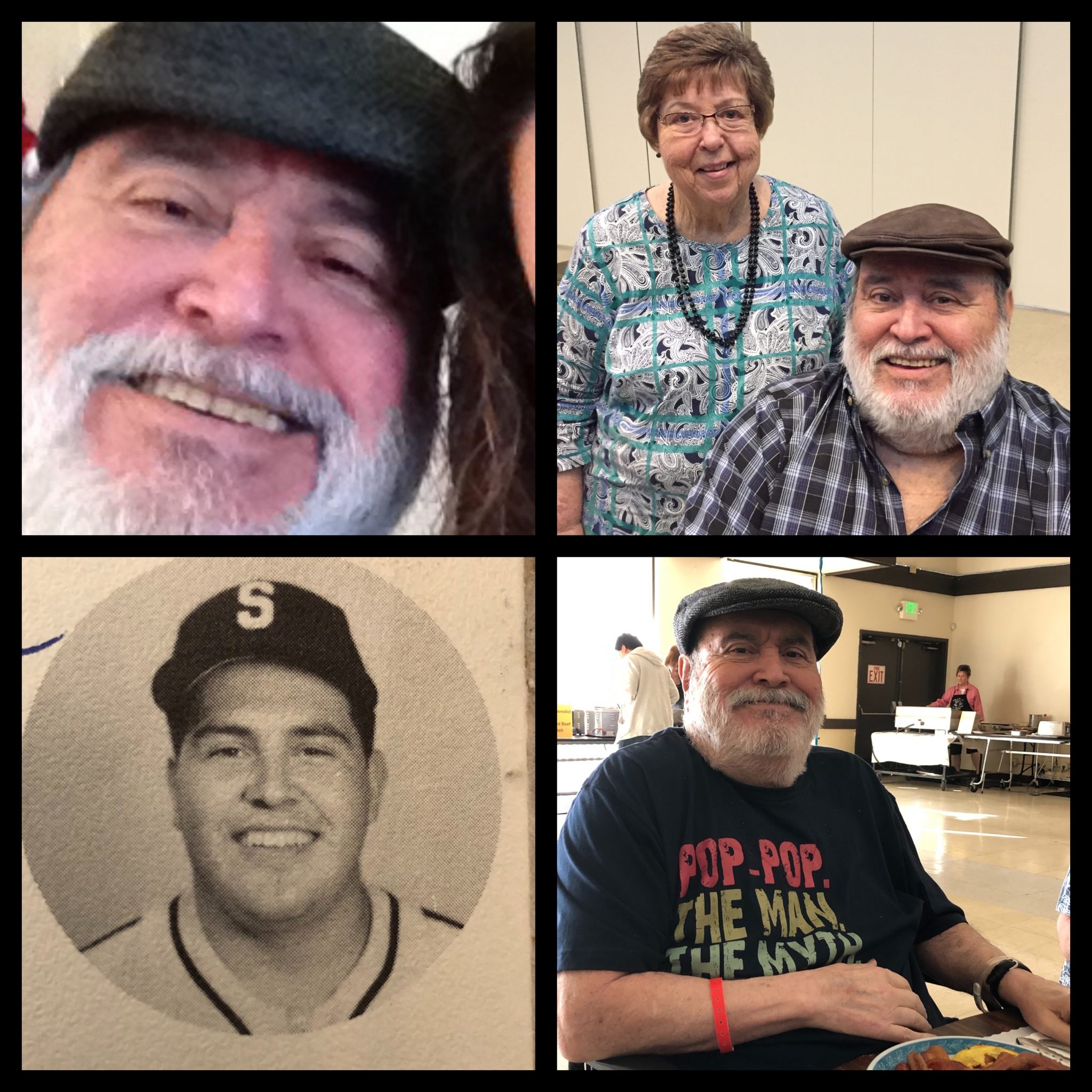 Joseph D. Piñon, aged 79, died Saturday, December 17, 2022 in Sacramento, CA. He was the son of Pedro Corral Piñon and Carmen Holguin. He grew up in Sacramento, CA, where he graduated from Sacramento High School and Sacramento City College. He met and married Lynda Rodda. They were married for 54 years, capped by a 50th Anniversary celebration at a River Cats game with family and friends in attendance.

Joe worked for Sleeper’s Stamp and Stationery and retired from Cal Pers.  He played Baseball for Sac High, SCC and the Mexican-American League. He became a Life member of Elks Lodge No. 6 in 2017. He enjoyed taking trips with his wife Lynda. They enjoyed Bodega Bay, Cactus League baseball, Music Circus and the movies. He was preceded in death by his beloved wife Lynda, his parents, brother Rodolfo (Sonny) Piñon, sister-in-law Rosemarie Piñon and brother-in-law Tom Abbott.

Joe was passionate about all genres of music; he was the self-appointed philosopher, movie aficionado and baseball guru of his family circle.  He will be missed by those of us lucky enough to have known him.

Special thanks to Eskaton Greenhaven and Dr. Masocol for their compassion and care.