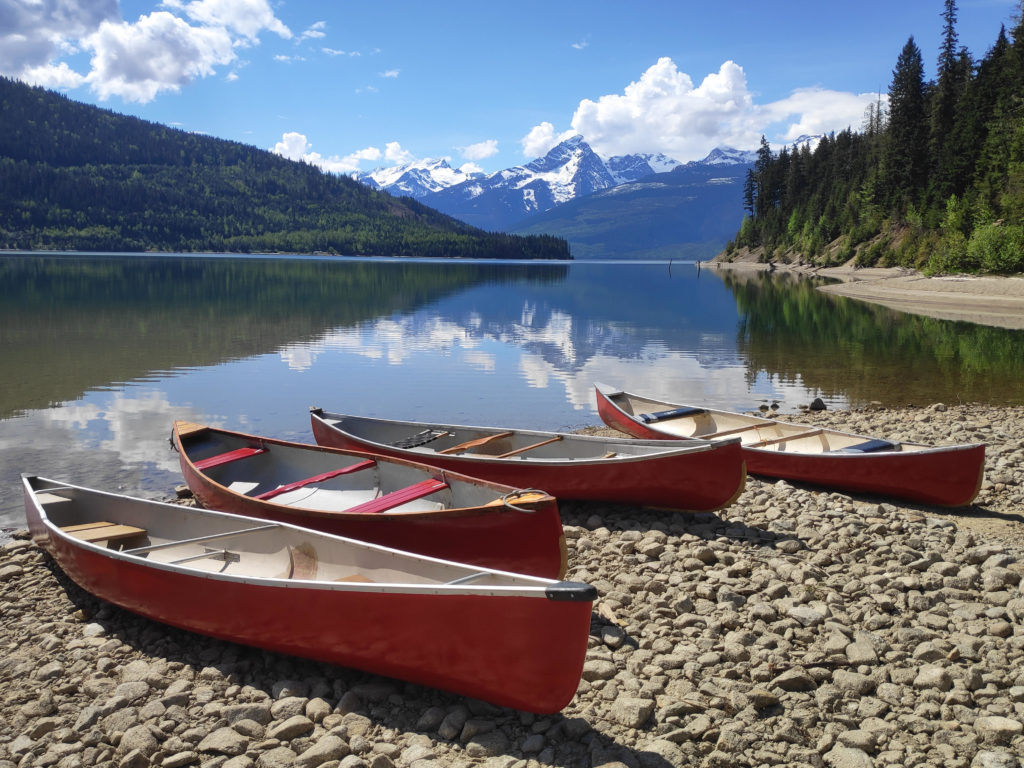 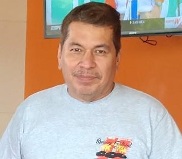 Jose Luis Martinez (Chepe Luis), 57 of Sacramento, CA passed away on December 8, 2022. After a 3 year battle with Parkinsonism, he peacefully passed in his home surrounded by his family.

Jose was born in El Salvador on March 20, 1965. It was there that he married his wife Andrea May 14, 1983. After expanding into a family of three sons, Jose immigrated to the United States in 1989, settling in Sacramento.

Jose took great pride in his agricultural background having cultivated maize since youth. While in the States, he acquired skills in carpentry with his last service in hardware assembly.

Jose is preceded in death by his father Jose Maria Martinez and mother Maria Isabel Valencia.