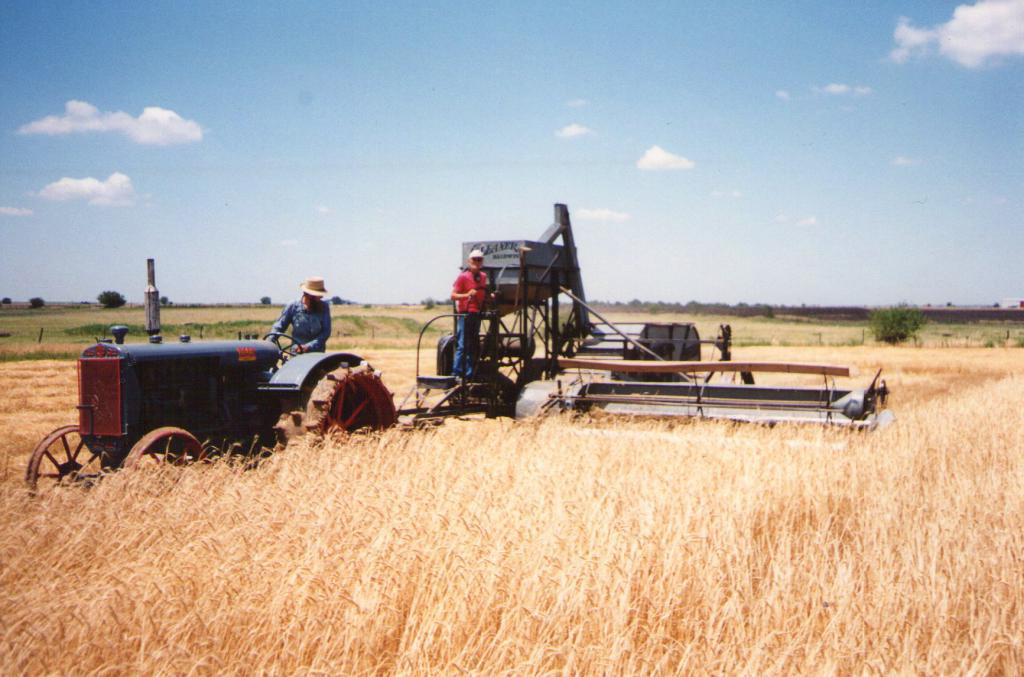 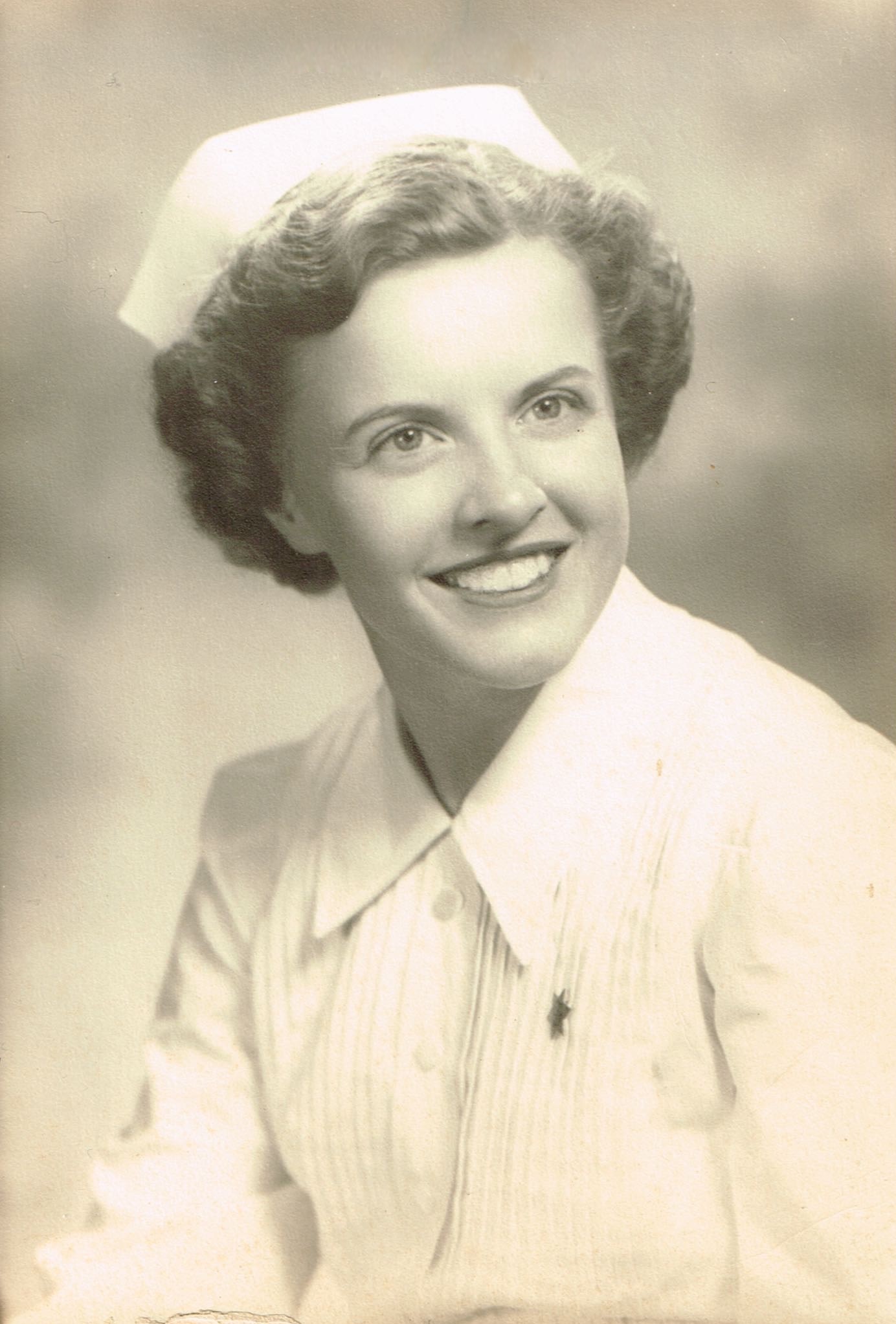 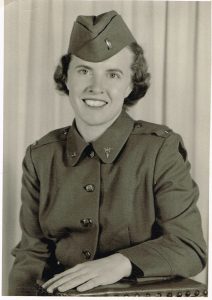 Joanne Lois Roddy (nee Arseneau), 91, passed away Thursday, October 27, 2022, with her daughter and granddaughter by her side. In the morning she was found to be not breathing and the hospice nurse was called. When the nurse arrived, Joanne had no pulse or heartbeat and she was not breathing, but she still had measurable blood pressure. This meant she was not legally deceased. The nurse took several more measurements, but her pressure was not dropping. So the nurse asked if there was anyone Joanne may be waiting for. Her eldest children had said their goodbyes and told her it was alright to go the day before, but her other surviving son lives in Idaho. He was called, and over the phone he said his goodbyes. Two minutes later, Joanne’s blood pressure dropped and she was gone.

Joanne was born on July 7, 1931, at the beginning of the Great Depression, to Everett Paul and Ruth Virginia (McDermott) Arseneau, in Chicago, Illinois. The family moved to a farm in Michigan near the town of Union in 1944 where Joanne graduated the eighth grade from Kessington Grade School, a two-room rural schoolhouse in Mason County, Michigan. Joanne and her brother Paul worked the farm with their parents. She got a driver’s license to operate farm equipment when she was 14.

Joanne graduated from Constantine High School in 1949. Her graduating class numbered 24 students and she was co-captain of the cheerleading squad, although there were only two girls in the squad. She then returned to Chicago to attend Michael Reese Hospital School of Nursing, graduating in September of 1952 with a bachelor’s of science in nursing and becoming a Registered Nurse.

Joanne worked as an operating room nurse in civilian hospitals until she joined the Army Nurse Corps in 1956. She continued as an OR nurse both in stateside postings and overseas. Joanne attained the rank of Captain and resigned her commission in July of 1961 due to pregnancy. Back then, you could not stay in the Army if you were pregnant.

Joanne met her life partner and love of her life, Francis “Frank” Joseph Roddy Jr., son of Agnes Bernadette (Curran) and Francis Joseph Roddy Sr., while in the Army, and they were married August 6, 1960 in St. Mary’s Catholic Church, Bristol, Ind. Joanne always outranked her husband. Everyone liked to emphasize this fact, including the telephone operator when Joanne would call Frank while he was out of town. Frank preceded her in death on March 9, 2015.

Joanne returned to nursing after James’ birth and worked at Sutter Memorial Hospital until her retirement. After Frank’s retirement, they vacationed often, visiting extended family across the country. They liked to take the family on vacations together, including Alaskan and Caribbean cruises. Joanne and Frank also enjoyed the theater, being season ticket holders of the Sacramento Community Center’s Broadway Series.

In addition to her husband, Joanne was preceded in death by her parents and parents-in-law; son, James; brothers, John, James, Paul, and Pat Arseneau; sisters-in-law, Barbara Dickard and Joanne Arseneau; and brother-in-law Ben Schemmel.