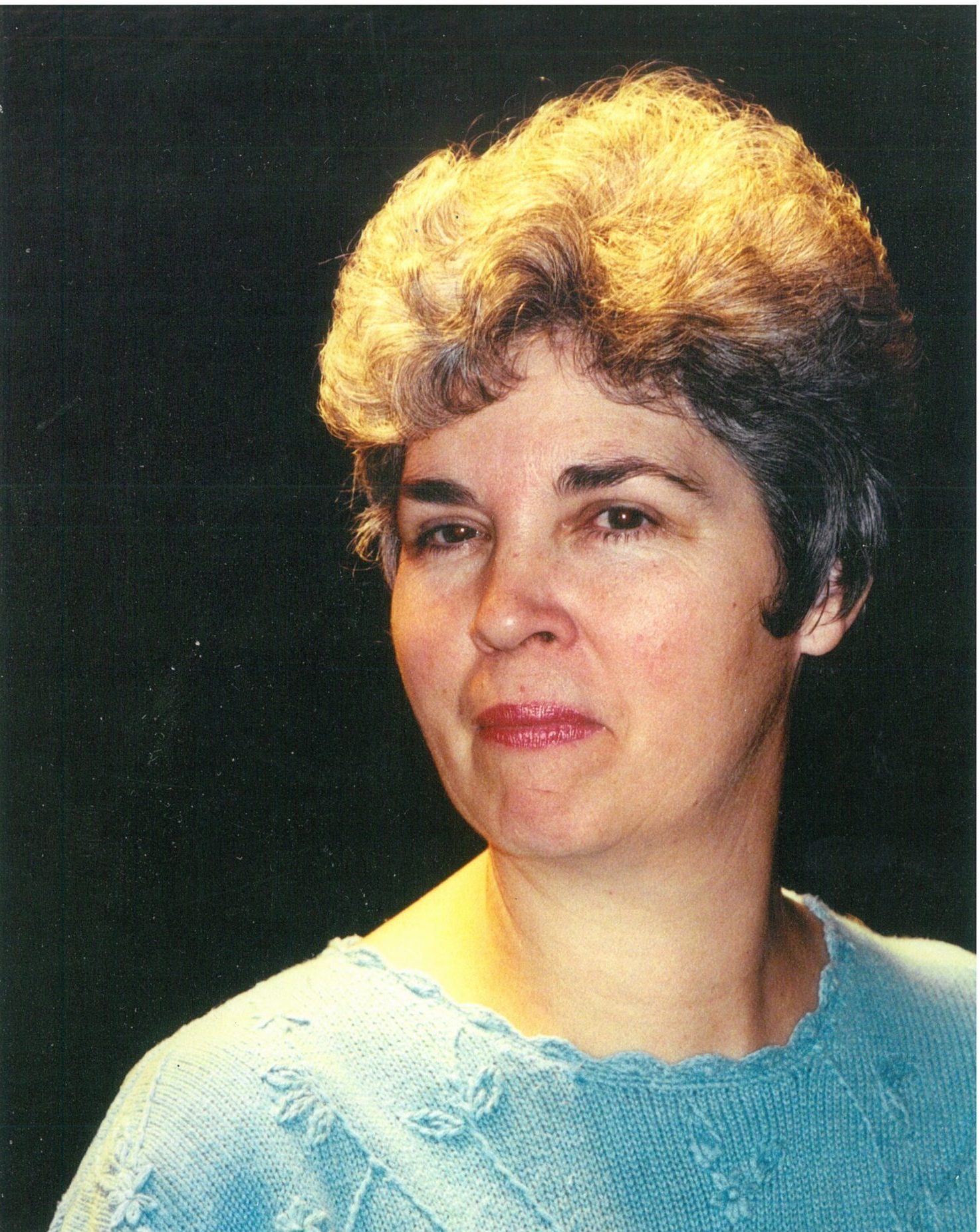 Born to Hugo John Jacopetti and Victoria Mercedes Jacopetti aka June Jacopetti 11/29/1946 in Sacramento, CA. Heaven gained an angel on the early morning of 12/1/22 when she lost her battle with Alzheimer’s.

She grew up in a house on 50th Street in Sacramento below her Nonno and Nonna with her parents and was the youngest of 4. Her Siblings were Barabara, Judy and Hugo (Butch), who have all passed before her.

She worked at McClellan AFB for two years, she has also worked as a waitress and a housekeeper.

She Married Marion (Sarg) Wilkey on April 10, 1975 and remained Married until he lost his battle with cancer on March 10, 1994. They resided in both Sacramento and Oregon during this time.

Shortly after Franks passing, she sold her house in Oregon and purchased a home in Antelope, CA to be closer to family. She began to have symptoms of dementia and became too dangerous for her to live on her own, so she sold her house in Antelope located on Weybridge Way in July of 2020 and moved into an Senior Independent Living Facility. This only lasted about a month as her dementia was taking over quickly. She moved in with her sister Judy and brother-n-law Maurice until which time a suitable place was sought out for her. She moved to Aunt Dotties Care home in Roseville shortly after. Her health declined very quickly, and her diagnosis changed from dementia to Alzheimers.

Janniene was pure and loving. Was always laughing and smiling and never had a bad thing to say about anyone. A literal angel on earth. She touched the lives of many and will be missed by all who were lucky enough to have known her.

Her memorial mass will be held 10:00am Thursday, December 29, 2022 at St. Mary Funeral Center Chapel, followed by her Inurnment at the Cemetery.