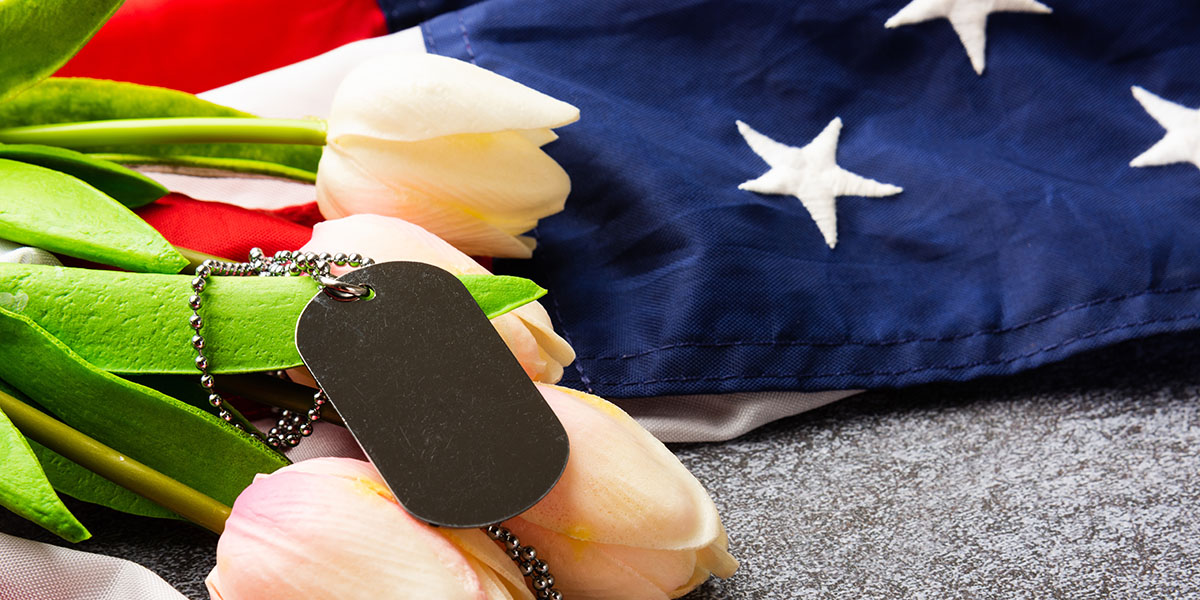 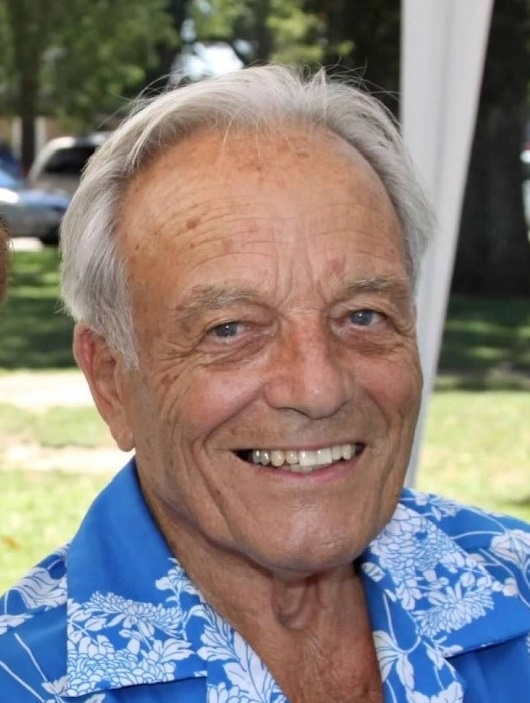 On July 2, 2022 at the age of 96, Jerry passed away peacefully in his sleep.  Jerry recently remarked to the hospice chaplain that he was at peace, satisfied with having lived a good, long life.  He grew up in Clarksburg and spent his life in the Delta and Sacramento area, where he pursued a degree and career in the refrigeration industry, while raising a family of 5 children with his loving wife Dorothy.

Jerry enlisted in the Marine Corps in October 1943 and served on Iwo Jima to refill the depleted ranks of the 3rd Battalion 28th regiment, after the 3/28’s storied battle.  After the Emperor’s surrender, Jerry served with Occupation forces in Japan, disarming Japanese military, and locating and destroying weaponry and artillery caches on Honshu and Kyushu Islands.  Jerry’s military service is honored on the CA Portuguese Veterans’ Monument in CA’s Capitol Park.  Semper Fi, Marine.

Jerry built Pettit Mechanical while also working as a refrigeration mechanic, foreman and finally maintenance supervisor at Aerojet for many years.  After retiring from Aerojet in 1989, Jerry and Dorothy went galivanting around the continent in their fifth wheel RV, visiting family and friends along the way.  They also enjoyed several extended stays in Hawaii.

Jerry was the well-loved patriarch of a large Portuguese-American extended family.  He valued the time he spent with friends and family, being a part of the Portuguese community and the Catholic Church.  Jerry was a generous and kind man.  It wasn’t uncommon for him to accept items like pizzas or bags of tangerines in exchange for Pettit Mechanical service calls, and then share that food with others.  His eyes always lit up when he saw a familiar face, and when asked how he was, inevitably his answer was “FANtastic.”

Jerry was preceded in death by his wife of 54 years, Dorothy Baker Pettit and by his eldest son, Don Pettit (Maggie).  He is survived by his children Peggy Pettit, Jim Pettit (Terrie), Nancy Pettit (Marcie Nichols), and Dave Pettit (Karen); and by the joys of his life, 5 grandchildren and 4 great grandchildren; 2 of his 6 sisters, Loretta Kanelos and Sonja Scott; godchildren Millie Lehigh, Richard Rogers and Kenny Willie; and numerous cousins, nieces and nephews.

Family and friends are invited to share “Jerry stories” at a celebration of Life 11am Sunday July 24 at Lew Howard Park, 7100 Baldwin Dam Road, Folsom, CA.  If desired, memorial donations may be made to Sacramento Food Bank & Family Services.