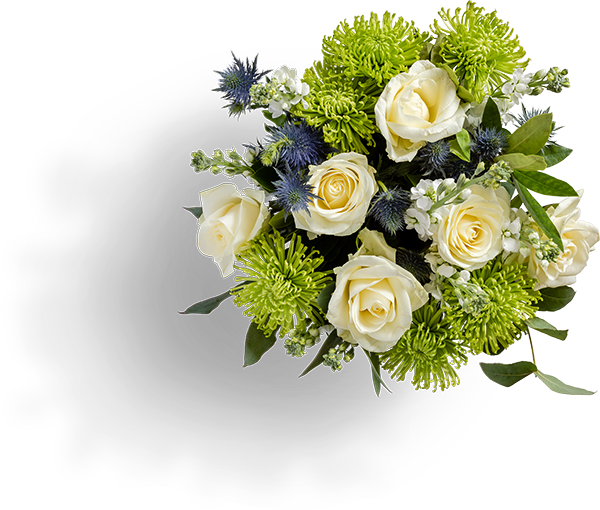 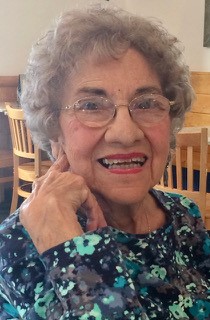 Gloria Jenovino Meder was born on July 4, 1918 in Sacramento, California. She was the 6th and last child of Frank and Mary Jenovino, Sicilian immigrants. During her youth and after graduating from Sacramento High School, Gloria worked at her parents’ grocery store, the Bon Air Market. She married John Meder, another Sacramento native, while he was home on leave from the U.S. Army in June, 1942.

In 1945 John returned home from WWII. He and Gloria began the construction of a house in East Sacramento where they raised their six children. They celebrated their 60th wedding anniversary four months before John passed away in 2002. Gloria continued living in their house until her recent passing.

Once Gloria and John’s family was grown, they began traveling to other parts of the U.S., Canada, Mexico and Europe. They enjoyed their trips immensely. There was however, nothing that brought Gloria more joy than being with her family.

Gloria loved spending time with her children and grandchildren. She always looked forward to hosting family get-togethers for birthdays and holidays, and was still hosting family dinners for 30+ guests into her mid-90’s.

Gloria is survived by her six children: John (Dolores), Franklin (Kim), Marilyn (Tom), Norman (Sulai), Darlene (John), and Patricia (Jerry). She is also survived by 10 grandchildren and 12 great-grandchildren. Gloria will be remembered for her graciousness, smile, sense of humor, optimism and her love of family.

In lieu of flowers, donations may be made to Sutter Hospice, 9334 Ferguson Ave., in Sacramento, CA 95828