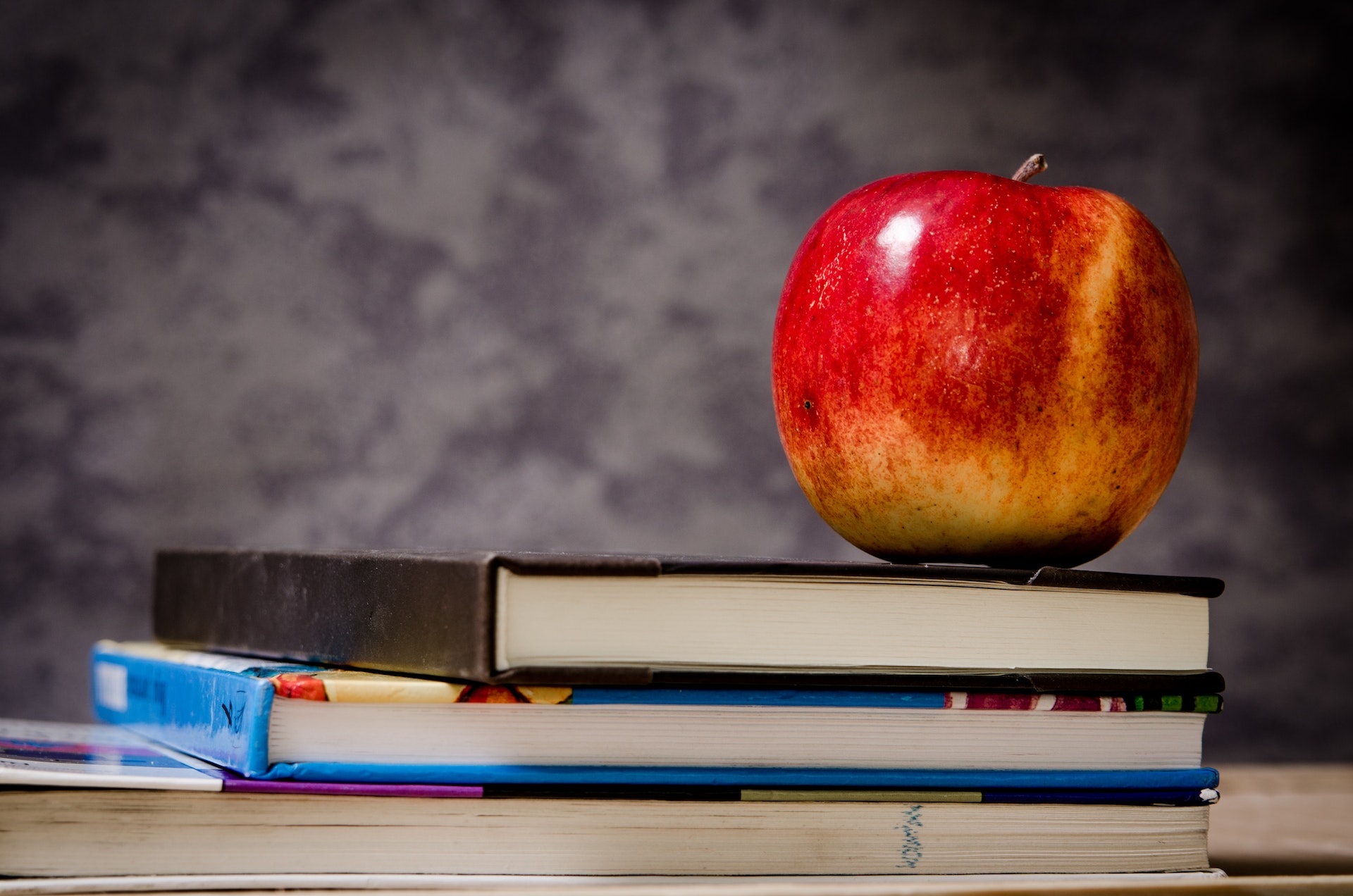 Gaudencia Lomosad Ambalong was born on October 17, 1931 on the island of Kauai to parents Severina and Hilario Lomosad. She grew up there until she graduated from Waimea High School and then attended Pacific University in Forest Grove, Oregon. After obtaining her Bachelor&rsquo;s and Master’s degrees in education she became a civilian employee of the US Military as a Special Education Teacher for their primary schools. While being assigned to work on military bases in Germany and Okinawa, Japan, Gaudencia was able to indulge her love of travel and visited many countries including Spain, Portugal, Egypt, Ireland, England, France, Denmark, Vietnam and the Philippines. When Gaudencia returned back to the United States, she chose to live and work in the Sacramento Valley where she had many relatives. There she met and eventually married Pedro Ambalong in 1966 and six years later she gave birth to her daughter Jody in 1972. Gaudencia worked for the Yolo County School District as a Speech Therapist for many more years until her retirement. Her passing occurred on Wednesday, August 17, 2022 just 2 months short of her 91st birthday.