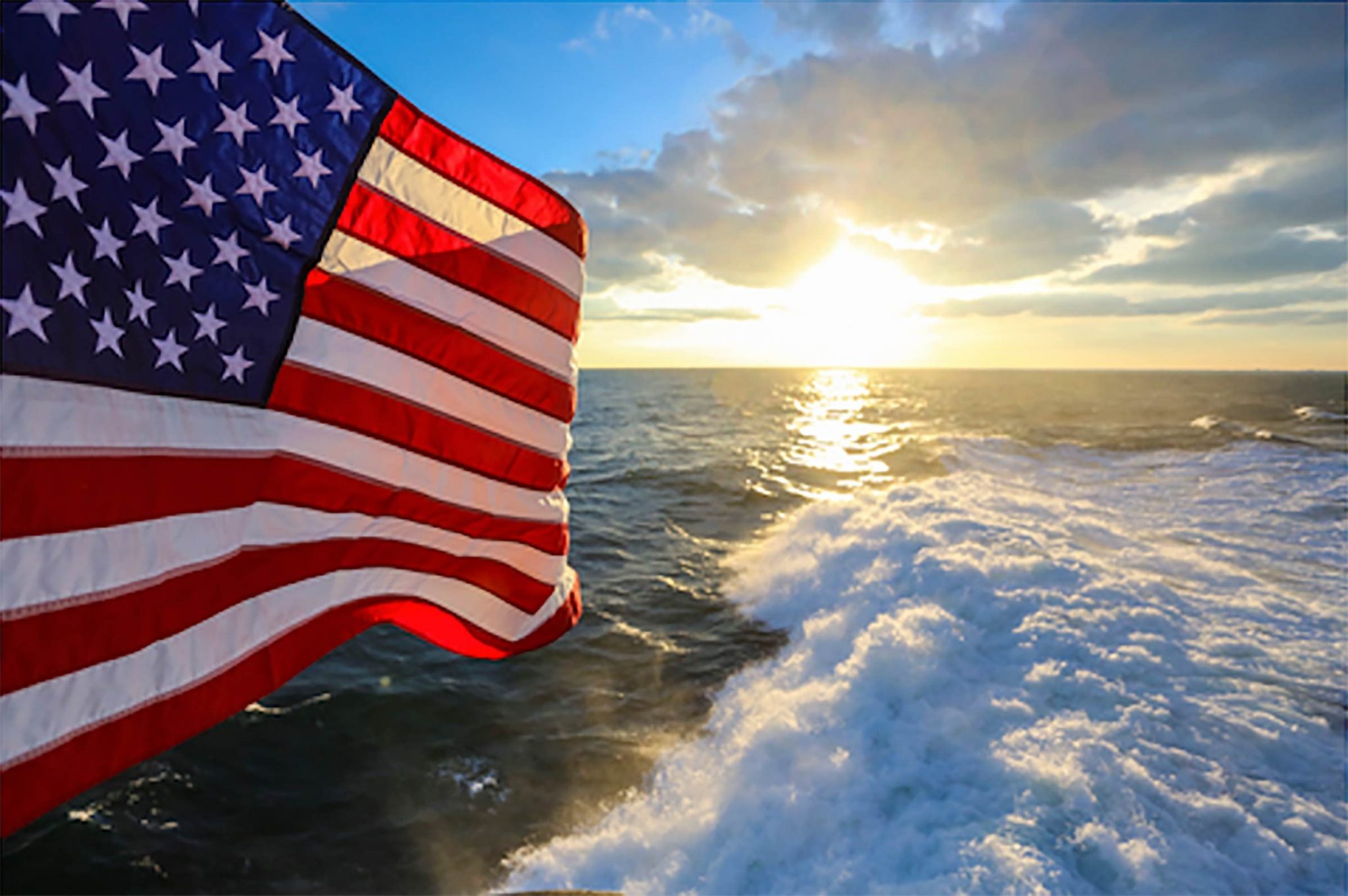 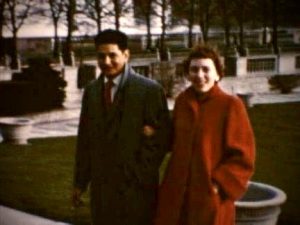 Donna was born on May 29, the same date as her mother Mabel in Camillus, New York, at the home of her Uncle Fred and Aunt Bert.  She grew up in Fairmount, NY and attended school in the area.  Her high school graduating class consisted of about 20 students.

Donna met her husband Ruben through a blind date arranged by her cousin Beverly.  Ruben was stationed in Syracuse at the Air Force Base.  Since cars were a rarity for enlisted men and neither had driver’s licenses, many of their dates required transportation via city bus.  Donna and Ruben were married and spent the next 20 years in the military life; stationed across the United States: Syracuse NY, El Paso TX, New Burg NY, Reno NV, Biloxi MS, and Tacoma Washington.  Sacramento (North Highlands) was where they chose to retire to in 1968.

Donna worked for the State of California for 20 years, in both the Departments of Rehabilitation and the Controllers Office as an Auditor.

Donna led an active life in the community of North Highland and St Lawrence church.  She and Ruben volunteered for many years with the Senior Gleaners.

Donna and Ruben made St Lawrence Parish their church.  They were both actively involved in all aspects of the parish.  They participated in fund drives to pay off the church’s debt so that eventually the current church could be built.  During the many St. Lawrence festivals, Donna would help count money from ticket and food sales. Donna was also one of the weekly money counters tallying and sorting the Sunday donations.

Donna and Ruben were involved with the restarting of the St Lawrence School, which involved fund raising and parishioner outreach for student enrollment in the school.  Donna could be often seen at the school cafeteria helping serve lunch to the students.

Donna was active in the Alter Society, the Lazarus committee, and the bread making committee and never shied away from help requests.  The Knights of Columbus awarded Family of the Year to Donna and Ruben.  Their faith extended to family members with Donna and Ruben, setting up the Jessie Tree and included the children and grandchildren in the readings.  Homemade New England clam chowder was the annual dinner meal.

All work and no play did not apply to Donna.  She enjoyed many crafts.  She made many ceramic pieces, decoupage decorations, knitting, crocheting (she made quilts for many in the family), and sewing.  She was an avid reader and completed multiple crosswords puzzles – in ink.

Donna and Ruben loved to travel.  They went on many cruises.  They visited two world fairs with friends that they made in the military.  They spent a lot of time in Hawaii, taking military hops from Travis AFB (including one hop on a refueling aircraft).  They really enjoyed Hawaii’s aloha spirit.

Donna will be interned with Ruben at the Sacramento Valley National Cemetery in Dixon on January 30.  All are invited.  Donna has aptly chosen her epitaph the phrase “Together Forever”. They would have celebrated 71 years of marriage.