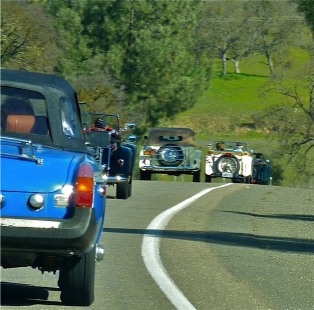 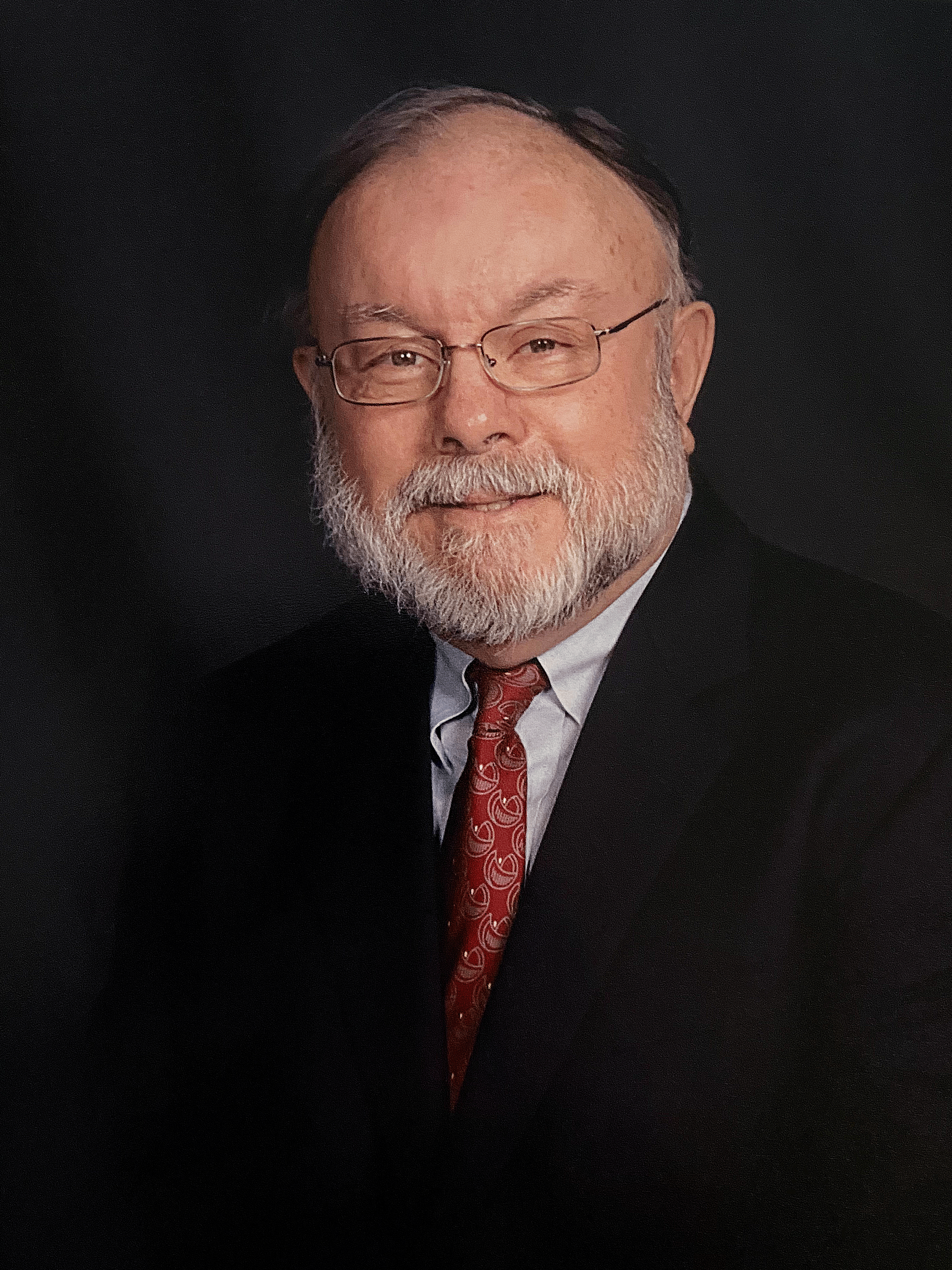 Dennis passed away peacefully at Davies Hospital in San Francisco, a city he always loved, on Sunday November 27, 2022, surrounded by his family.  He was born August 5, 1937, at St Mary’s Hospital in San Francisco to Jack and Fran Reidy.  He was preceded in death by his brother Mike Reidy and brother-in-law Joaquin Vargas.  Dennis is survived by his wife Pat, their children Matt (Joann), Kevin (Mike), Moe (John) and Tim, his grandchildren Connor (Eleni) and Brennan, and his sisters Karen Barroso (Rui) and Sheila Vargas.

Dennis grew up in Oakland, Santa Rita, Livermore and San Lorenzo.  Dennis’ Dad was one of the first Sherriff’s officers to work and live with his family at the former Camp Shoemaker, where military staff were released after WW2, and which became the Santa Rita Prison Farm in 1947. He graduated from 8th Grade at St. Michael’s in Livermore, 1951 and then went to St. Joseph’s Seminary in Mountain View.  Dennis chose to leave seminary after 2.5 years and headed off to Bishop O’Dowd HS, Oakland in February 1954.

It was there that he met his sweetheart Patricia, with whom he had his first big date at the Junior Prom in May 1954, and where he also met many friends that he knew and cherished his entire life!  He graduated in 1955 with the first graduating class at O’Dowd and went on to St. Mary’s College, Moraga for 2 years – just like his father before him.

After St. Mary’s, Dennis, always a great lover of planes and automobiles from a very young age, ended up with many jobs in the automotive industry from Parts Rep to Warehouse Manager to Dealer Rep at Wholesale Brake Supply, Pasha Truckaway, Volkswagen, and Volvo, from which he retired in 1996.  During retirement you could find him happily driving all over California delivering cars to new owners for Ford.

Pat and Dennis married on September 17, 1960, and lived in Oakland, Pleasanton, Westlake Village and Laguna Niguel before landing in Lincoln, CA in 2002.  They raised a large and loving family and Dennis was a devoted and strong father to his children and grandchildren.  He coached son Matt back in the early days of Ballistic United in 1967-68.  Since he was an avid woodworker, he shared this love by leading 4-H woodworking classes in the 1980s when Moe and Tim were in 4-H.

Dennis loved to talk about cars and planes with anyone, including his family.  This passion also led to him owning several sports cars over the years, with the last one being a Triumph TR8.  He and Pat were part of the United British Sports Car Club of Sacramento and drove in many rallies over the years.

Dennis was also a devout parishioner at several Catholic churches throughout his life and was one of the first lectors and eucharistic ministers at St. Augustine’s when lay people were first allowed on the altar.  He was a member of the Knights of Columbus in the 60’s and in the past 8 years and was a 4th Degree Knight.  He was also on planning committees and led projection management for 3 new churches: St. Augustine’s, Pleasanton, erected 1968; Elizabeth Seton, Pleasanton, erected 1999; and St. Joseph’s, Lincoln, erected 2007.

His family and friends will deeply miss his good nature, kindness, sense of humor, loyalty and strength.  He will be remembered as a devoted husband, father, grandfather, a true gentleman, and a right jolly old elf!

In lieu of flowers, please consider donating in honor of Dennis to Habitat for Humanity:  https://www.habitat.org/together-we-build   Thank you!