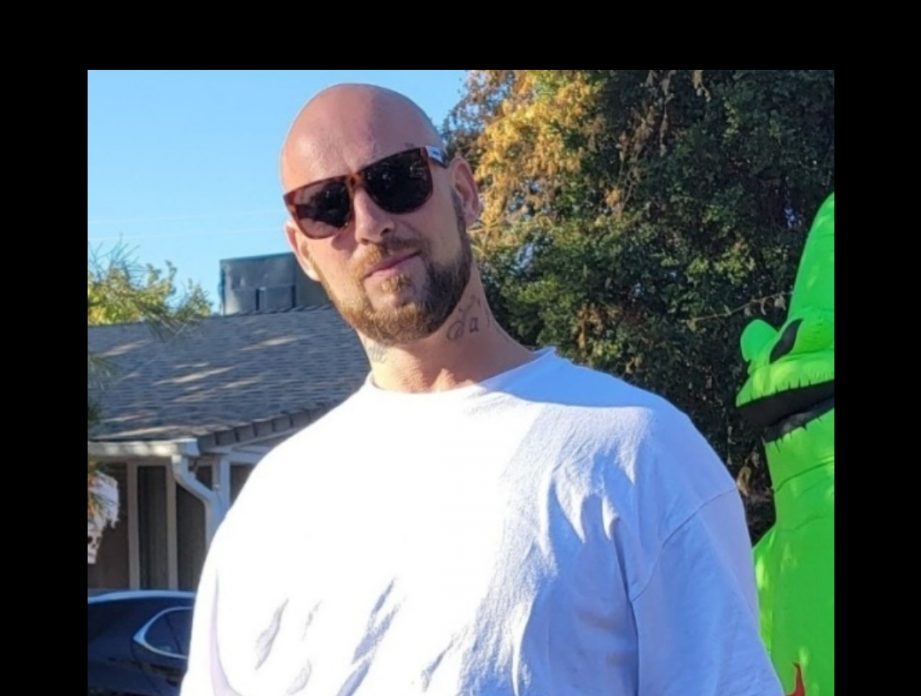 Christopher Lee Smith was born on September 12, 1985 in Sacramento, CA and passed too soon on October 10th, 2022. Before his untimely passing he spent all his time with his family and friends.

Chris attended high school and various programs to better himself but the biggest accomplishment in his life we would say was his unwavering loyalty, fierce bravery and above all his pure love he had for his family. Chris was the most loving brother son and father anyone could have ever known; even though he might have been a bit rough around the edges and a little sassy at times his love was felt, cherished and will never be forgotten.

Chris left behind his daughter Lareya, his father Urbano, his brother’s David, Joseph and Niko, his sisters April and Rebecca, too many family members and countless others that knew Chris for who he was; the most loyal, funniest and loving person.

He may be gone but his spirit and love lives on everyday in everyone.