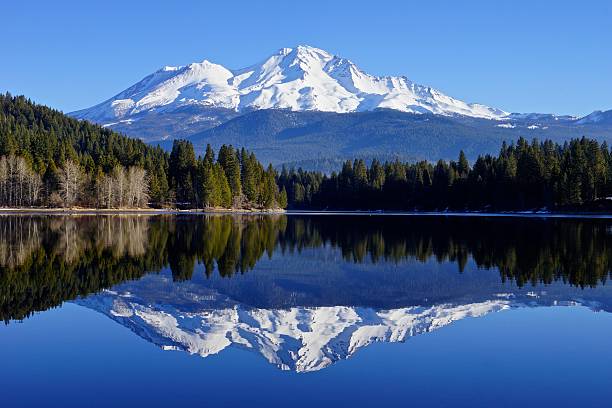 On November 7, 2022, Anthony Enrico Bertacchi passed away after his battle with bladder cancer. Born on October 26, 1964, Tony was a hard-working man who was known for his love of fishing and hunting as well as being a natural at golf.

After graduating from Christian Brothers High School Tony was a proud member of Plumbers & Pipefitters Local Union 447 for 38 years alongside his father and brothers. Tony’s strong work ethic led him all the way to becoming foreman and highly respected by all who worked for him. Tony was a big fan of the NFL, NASCAR, and watching old country westerns in his spare time.

Preceded in death by his father Richard and his brother Steven, Tony leaves behind his sons Anthony (T.J.) and Vinny Bertacchi, mother Patricia Bertacchi, brother Rick (Sandy) Bertacchi, niece Libby Bertacchi as well as many other cousins, aunts and friends that loved him very much.

At his request services will be private. Special thanks to Snowline Hospice.