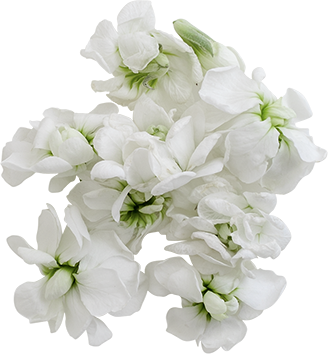 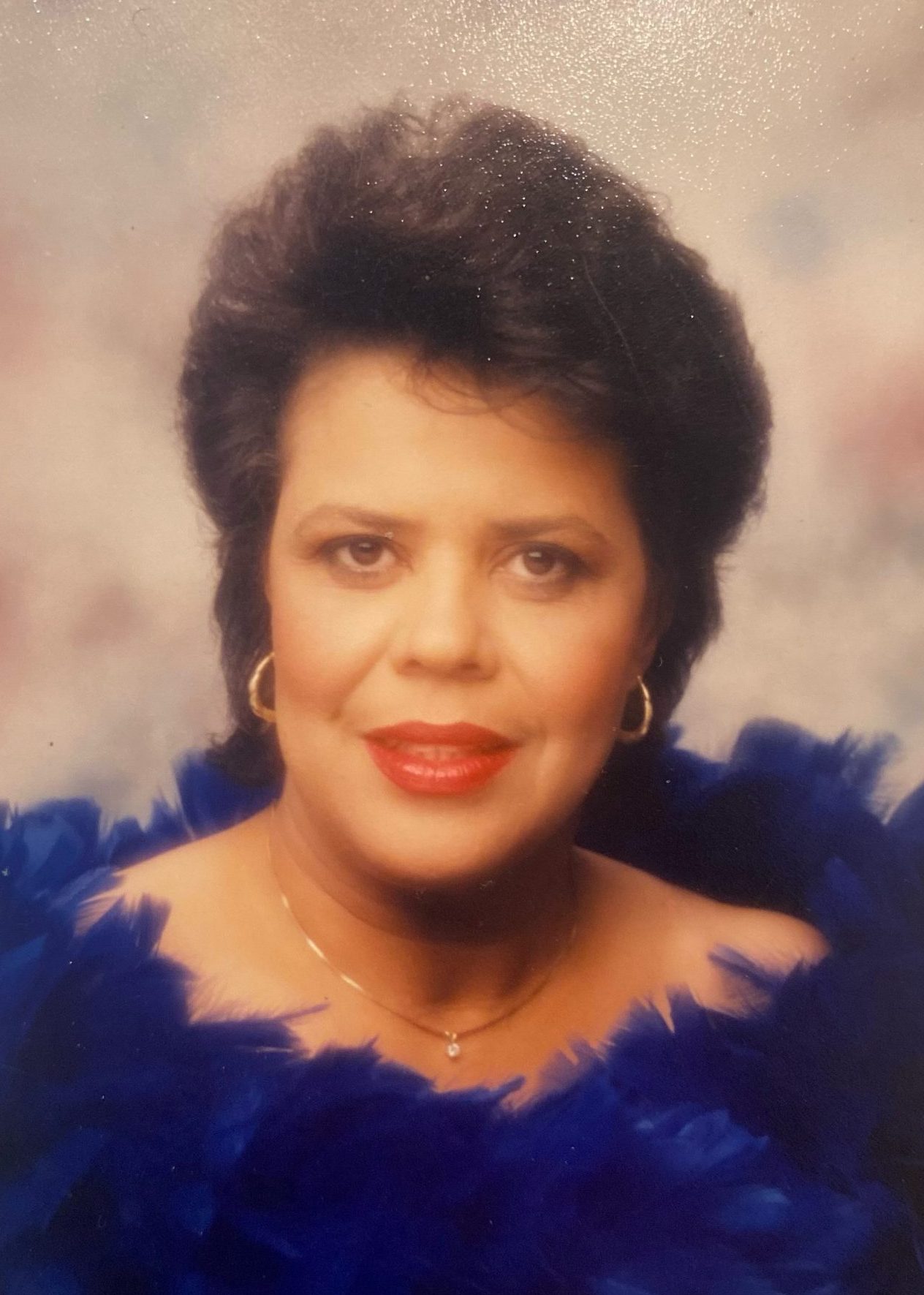 We are deeply saddened to announce the passing of Ana Jose Rodrigues on Friday December 16th 2022 at the age of 72. She was born on October 28th 1950 on the islands Cape Verde and was brought here to the states as a child. Ana grew up in Sacramento California, where she graduated from McClatchy High School class of 1968, then attended Sacramento city college. Ana worked  at the Bank of America off of Main St. for a few years, then moved her career to the state of Sacramento where she retired.

Ana is survived by her husband Demcy Romero, her two daughters Mara-Ana Romero and Marcelina Romero-Herrera, her two grandchildren Dezederia and Danny Vanhlakith, and her two sister’s Maria Evens and Joana Potter.

She will be deeply missed by friends, family and all who knew her.

Funeral will be held at: