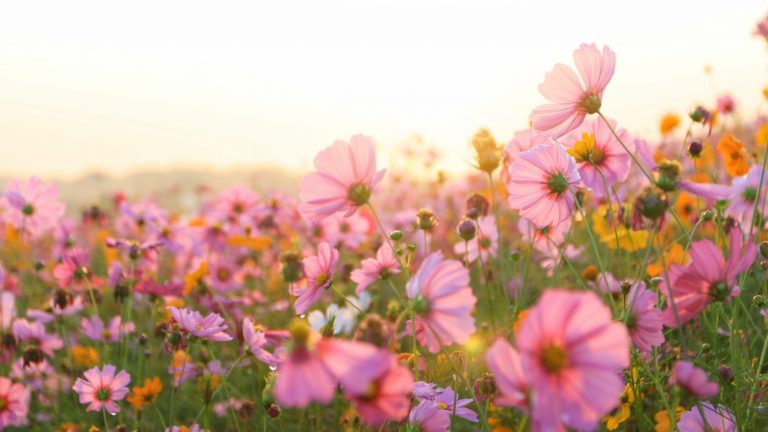 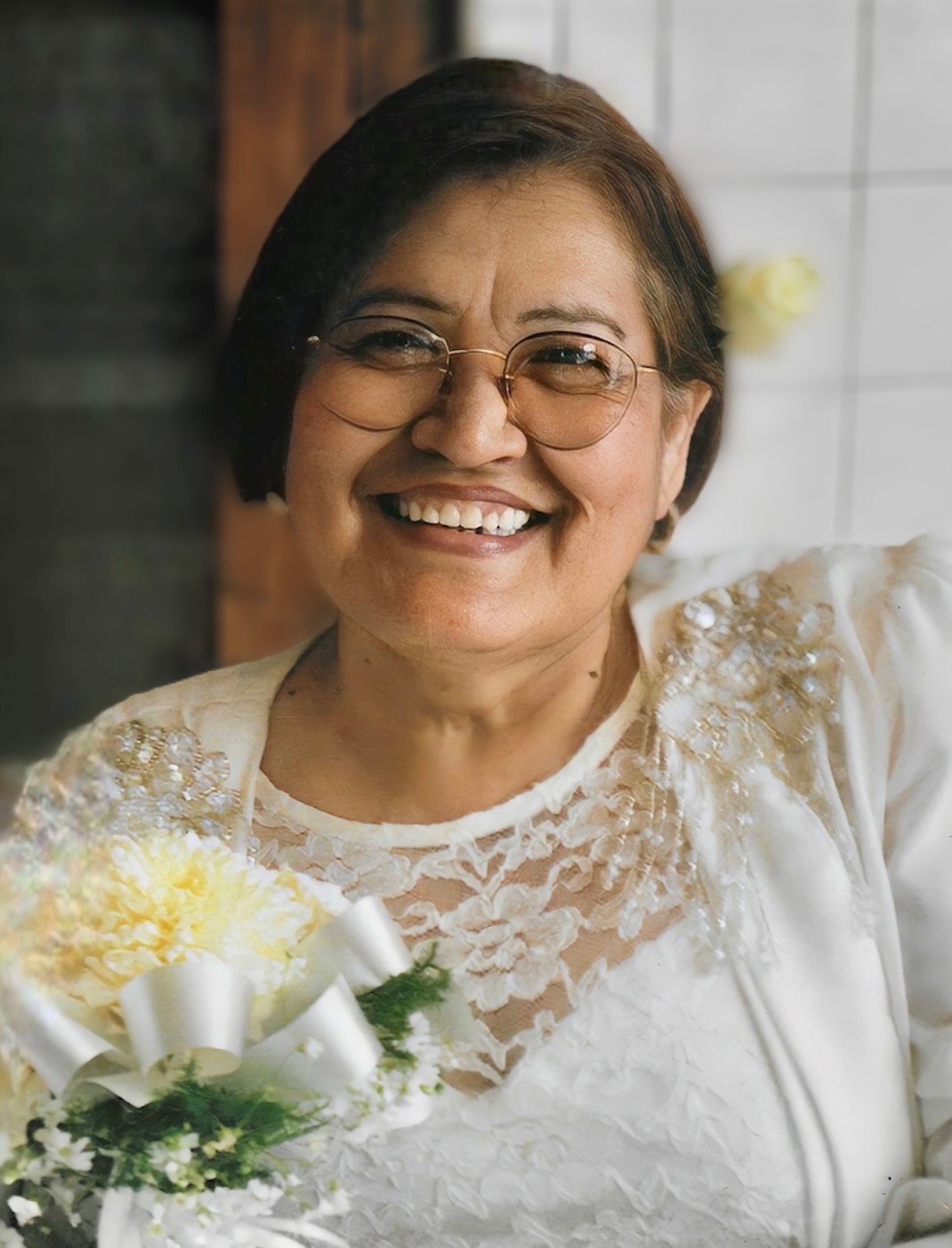 March 8, 1942 – December 29, 2022 Eulogia (Lola) Villegas was born on March 8th, 1942 in San Benito, Texas. Her father was Merced Martinez. She only had one sister (who she treasured immensely!) Brijida Alarcon. She had 8 doting older brothers whom she loved very much. Their names were Felipe, Raymundo, Juan, Luis (Guilo), Seferino, Nicolas (Nico), and Sebastian (Chevo) Ortega. Even though she came from humble beginnings, Lola grew up with a great sense of worth, dignity and amazing fashion sense! Although not common at that time, she was a single lady in her early twenties who provided for her dear mother, Julia Hernandez Lira. Despite being very independent, Lola could not resist the charm and wit of one of her co-workers at the El Dorado Hotel, Juan Manuel Villegas. After a short courtship (and lots of dances at the Palm Grove Dance Hall) they decided to marry and a year later they had their first daughter, Diane. A few years after, they had Jorge, then Veronica and finally, Julia. Eulogia always made sure to be the best mother and wife that she could possibly be. She took cooking lessons, learned needle point, loved copying recipes from magazines and tv shows and eventually learned to make delicious meals and the best salsa you could ever try! Juan and Lola were happily married for more than 53 years! In her final months, Lola could not have had a better caregiver than her dear husband. He prepared and fed her all of her meals, took over all of the household duties and always made sure that she was well provided for. He even helped bathe her when she no longer could by herself. It is hard to find a more true love then the one that they both had for each other. Mom really enjoyed watching sports! In particular, international soccer and basketball. She was a die-hard Sacramento Kings fan and loved Peja, Divac and especially Mike Bibby – she used to call him “Mike Baby”. Grandma Lola loved kids. She adored all of her nieces and nephews just as if they were her very own children. But nothing made her happier than being around her grandchildren! Whenever she would see Balt Jr., Jaqueline, Cristian, Daniel, Mateo, Ruben, Lucia, Alexa, or Olivia her eyes would just light up as bright as could be and her smile would beam from ear-to-ear. Thankfully, she was able to care for all of them as babies, changing their diapers and making them yummy sopitas. Hugs and kisses were always in order during visits as well as lots of cookies and candies! Our mother’s physical passing will leave a deep hole in all of our hearts and we will miss her terribly. Yet we will forever have all of her wonderful advice, her constant unconditional and unwavering love, and amazing strength to look back on in our times of need. Thank you for everything, Momma. We will always love you so very much!