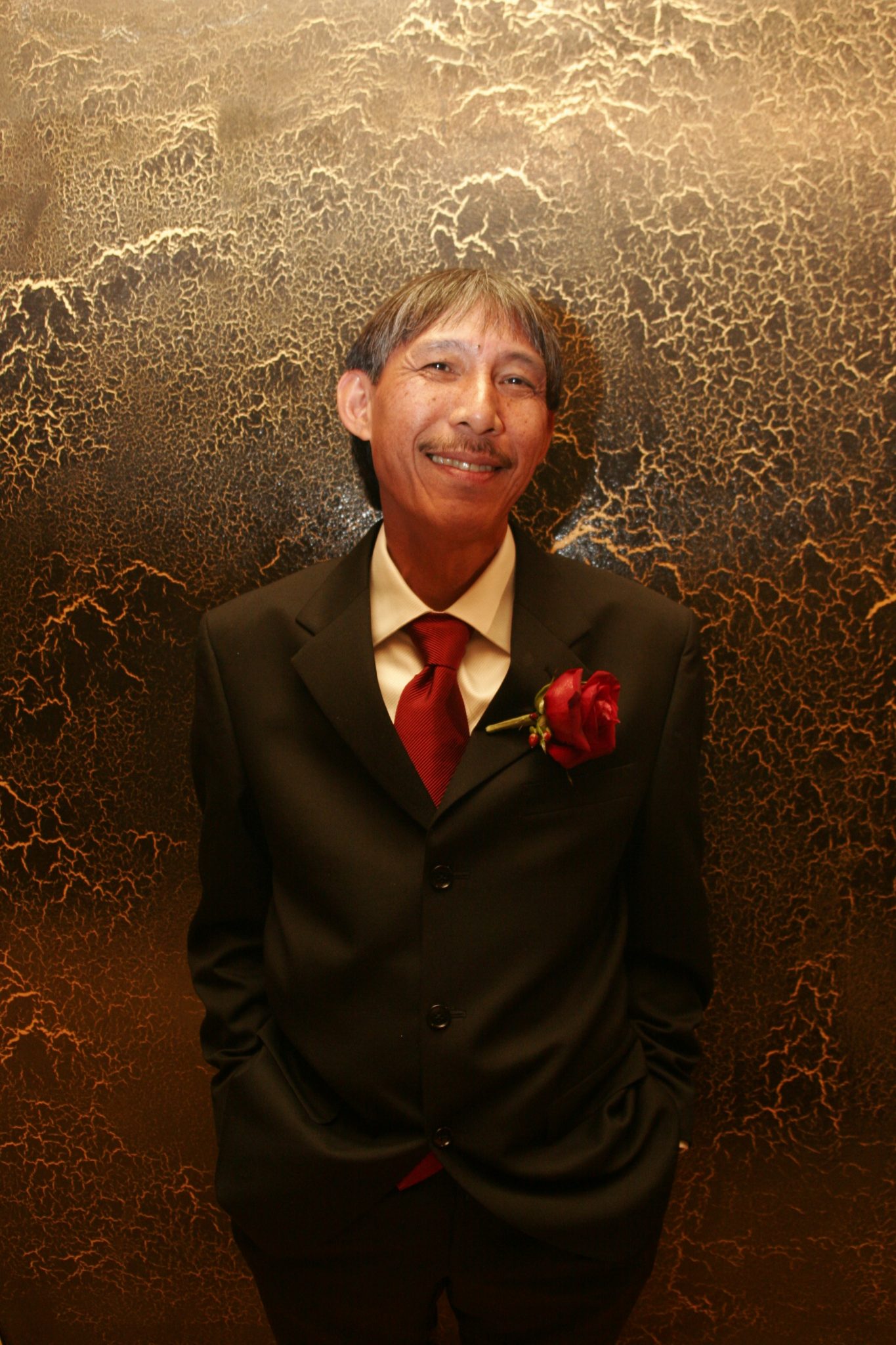 He was born on July 4, 1950, to Domingo Reyes and Flora Ruiz in Manila, Philippines.

His family emigrated to the United States when he was a little boy, settling in San Francisco’s Outer Mission neighborhood where he lived for most of his life. He enlisted in the Navy and served aboard the USS Ranger during the Vietnam War. After his military service, he lived and studied abroad in the Philippines where he met and married his wife Rebecca in 1975. They had two daughters and a son. In 1986 he became a mechanic in the US Postal Service’s main distribution center in San Francisco. He retired from the USPS after 29 years of service in 2012 and moved to Sacramento, CA.

He is survived by his wife, Rebecca Recella Reyes; daughters Marie Gillette and Floceria Reyes; son Dwayne Reyes; granddaughters Aria, Lucia, and Dalia Gillette; brothers Winfred and Domingo (Sonny) Reyes; and sister Lina Reyes. He is preceded in death by his father and mother.

Visitation will be on Saturday, January 28, 2023, at 1pm at St. Mary’s Cemetery located at 6509 Fruitridge Road, Sacramento, CA. Mass will follow at 3pm and a reception at 4pm.

A private internment will follow at a later date.