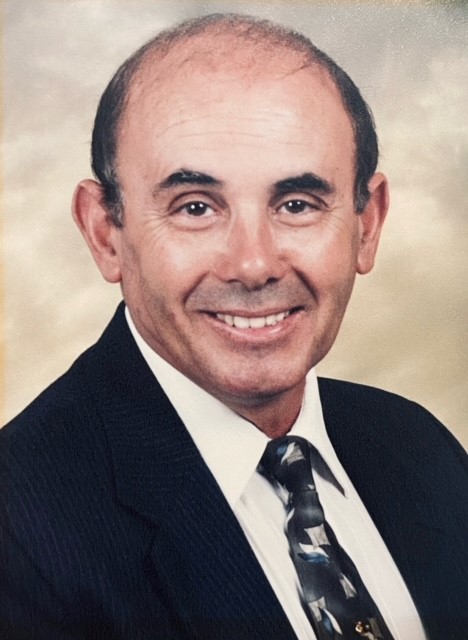 Naldir Tavares Avila passed away on December 20, 2022 at the age of 82. After several months of declining health, Naldir died peacefully with family and friends by his side.

Naldir was born on December 27, 1939 in Terceira, Azores. In 1973 he left his homeland with his wife, Durvalina, and two young sons, Durval and George, for California. Soon after moving to the U.S. daughter, Lisa, was born.

His work ethic and desire to take care of his family led him to acquire many skills, including upholstery.

His family was his pride and joy. He also enjoyed raising cattle and his canary birds provided countless hours of enjoyment.

Naldir was proceeded in death by his parents, Carolina and Manuel, and his brother, Dalberto. He is survived by his wife of 57 years, Durvalina; his sister, Leonesa (Valdemar), his children, Durval (Rose), George (Monica), Lisa (Paulo), seven loving grandchildren and three great grandchildren.

10:00am Followed by Interment